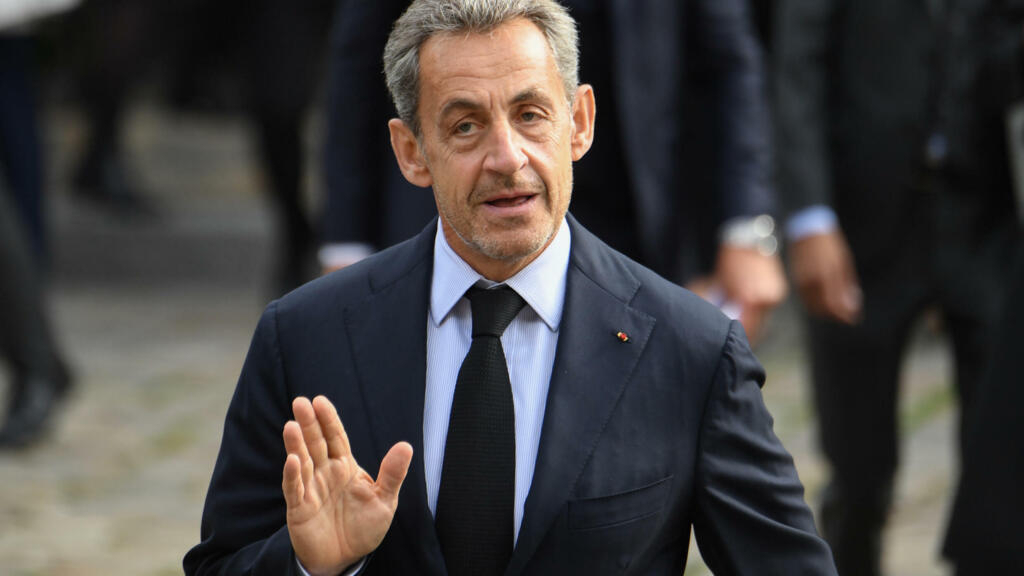 The president of the 32nd correctional chamber of the Paris court ordered the appearance on Tuesday of former President Nicolas Sarkozy as a witness in the Elysee polls affair, a case in which he is covered by his presidential immunity.

Will he speak or oppose silence to questions from the court? Former President Nicolas Sarkozy is expected, Tuesday, November 2, to testify at the trial of his former relatives in the case of the Elysee polls.

Protected by a presidential immunity conferred on him by the Constitution, Nicolas Sarkozy has never been prosecuted or heard about suspicions of favoritism and embezzlement of public funds on which his former collaborators have been explained since October 18.

But, twist, the president of the 32e Criminal chamber of the Paris court on October 19 ordered his appearance as a witness, if necessary “by the police”, deeming his hearing “necessary for the manifestation of the truth”.

Cited as a witness by the Anticor association, civil party, Nicolas Sarkozy had let it be known, in a letter to the court, that he did not intend to come, as he had already done during the investigation.

A testimony that questions

Until now, justice has never forced a former head of state to testify on facts related to acts performed in the exercise of his functions.

Following the court’s decision, he informed him that he would be present at the hearing on Tuesday at 1:30 p.m. and that it was useless to call on the police, his lawyer Thierry Herzog confirmed to AFP. .

However, many questions remain around this unprecedented testimony. Nicolas Sarkozy could thus oppose silence to certain questions, if not all, by invoking in particular professional secrecy.

“I do not respond to provocations (…) You have to be calm, not to be passionate, not to upset things. There is a Constitution, there are laws and you have to respect them, c ‘is the only thing I ask, “he claimed on October 20 on the sidelines of a signing session in Lyon.

If he decides to speak, his statements could have a significant impact on the determination of responsibility in this matter.

On the defendants’ bench, five of his former collaborators or advisers have been questioned for two weeks on consulting services and the provision of surveys which cost several million euros between 2007 and 2012. None has been the subject of ‘a call for tenders, which constitutes, for the prosecution, favoritism on the part of the former secretary general Claude Guéant, the former chief of staff Emmanuelle Mignon and the one who was then technical advisor “opinion “, Julien Vaulpré.

Suspected of having benefited from an “unjustified advantage”, the former pollster Pierre Giacometti and the very right-wing political scientist Patrick Buisson are tried for concealment of favoritism.

Patrick Buisson is also being prosecuted for abuse of corporate assets, as well as for the misappropriation of 1.4 million public funds around margins of 65.7 to 71% on the resale of surveys – Claude Guéant and Emmanuelle Mignon being put involved in this section for negligence.

During the hearings, the defendants argued that never, since 1958, the Elysee had subscribed to the rules of public order and that it is precisely from the quinquennium of Nicolas Sarkozy that they had started to apply. They also affirmed that a competition would have been impossible insofar as the advisers had been “chosen” and the contracts signed “on instruction” of Nicolas Sarkozy.

1 thought on “Elysee polls trial: Nicolas Sarkozy at the bar as a witness”