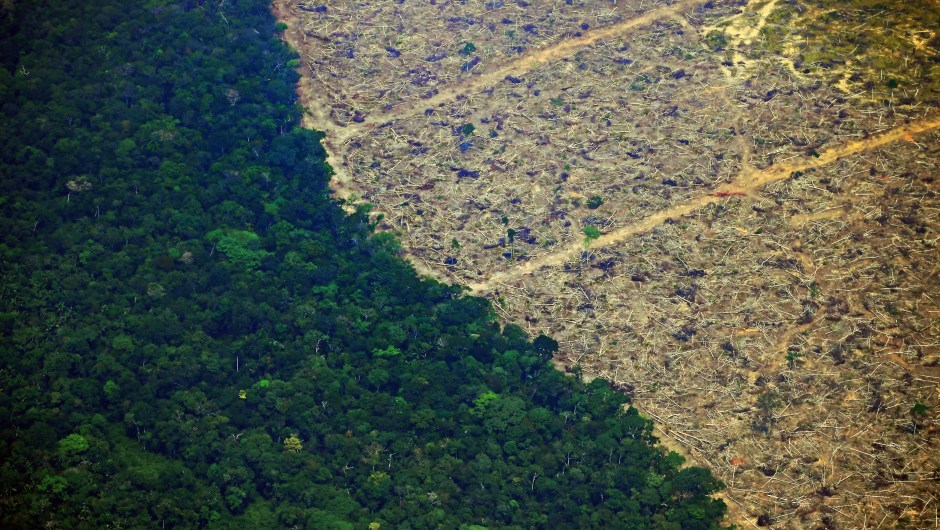 (CNN) – Leaders representing more than 85% of the world’s forests will commit on Tuesday to end and reverse deforestation and land degradation by 2030, according to a statement from the British government.

Among the countries that are part of this agreement are Canada, Russia, Brazil, Colombia, Indonesia and the Democratic Republic of the Congo, which have important areas of forest.

Deforestation and forest degradation account for around 11% of the world’s carbon emissions.