Carlos Tevez, one of the greatest idols of Argentine soccer, announces his departure from Boca Juniors 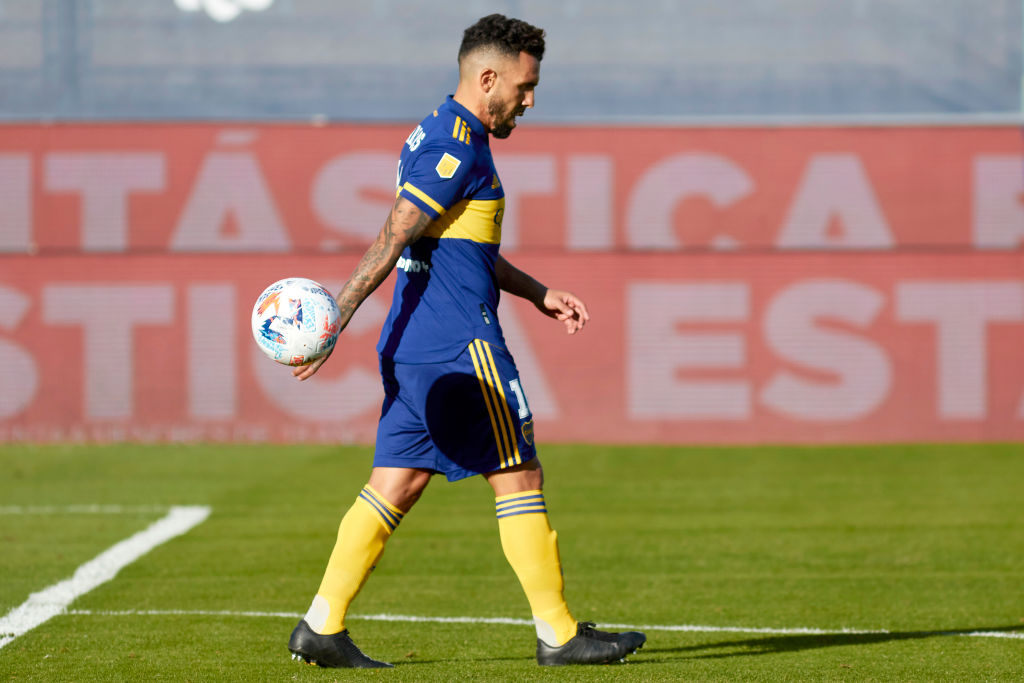 (CNN Spanish) – Carlos Tevez announced this Friday that he will stop being a Boca Juniors player, a team from Buenos Aires.

Tevez, 37, who was captain of the club, thus closes his third cycle as a Xeneize player, since he had already been part of the team in two different stages of his career.

At a press conference from the La Bombonera stadium, together with the club’s president, Jorge Amor Ameal, the player announced his decision to leave the team.

“Here I am to tell you that I am leaving the club,” said the player. “It is not a farewell, I say that it is not always a farewell with this shirt, but a see you soon because I will always be there for the fan and for the Xeneize people. No longer as a player, but as the Carlitos of the people ”, he said.

«I am full with this decision, because I have nothing else to give. As a player I gave everything, for this I am happy, “he added. “Right now Boca always needs me 120% and I’m not mentally prepared for that.”

“For me, Boca is the best club in the world,” said Carlos Tevez, his voice breaking.

Ameal indicated that the club will try to organize a tribute match to Tevez.

Tevez said that for now he is going to dedicate himself to his family. “Afterwards, I don’t know what to tell you what I’m going to do,” Tevez replied to a journalist who asked him about his future.

For years, Carlos Tevez was part of the Argentine national team and played for Juventus and Manchester United, Italy and England respectively.

One thought on “Carlos Tevez, one of the greatest idols of Argentine soccer, announces his departure from Boca Juniors”