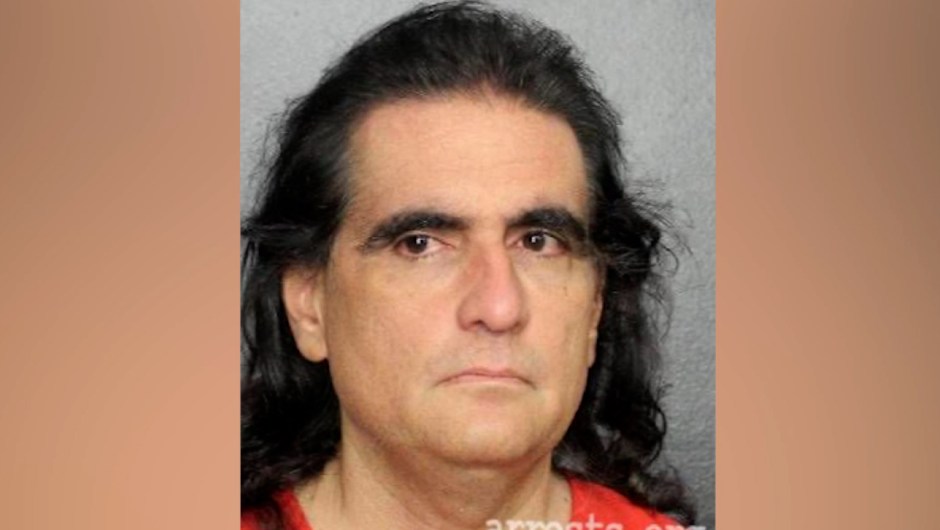 The charges were dismissed “on the basis of the guarantees made to the Republic of Cape Verde during the extradition process,” court documents show.

The motion to dismiss, presented by the United States Department of Justice, stated that “on September 7, 2020, during the extradition process, the United States sent a guarantee through diplomatic channels to the Republic of Cape Verde.” that Saab would not be prosecuted or punished “for more than one prosecution count in order to comply with Cape Verde’s law on the maximum prison sentence.”

Saab, an alleged front man for the questioned Venezuelan President Nicolás Maduro, was extradited to the United States in mid-October. The United States alleges that Saab was behind a corruption ring involving a government-subsidized food program called CLAP that allowed Maduro and his allies to steal hundreds of millions of dollars from the Venezuelan people and at the same time use food as a form of food. of social control.

Saab still faces one count of conspiracy to commit money laundering. He will be prosecuted for that charge on November 15, according to the court file.