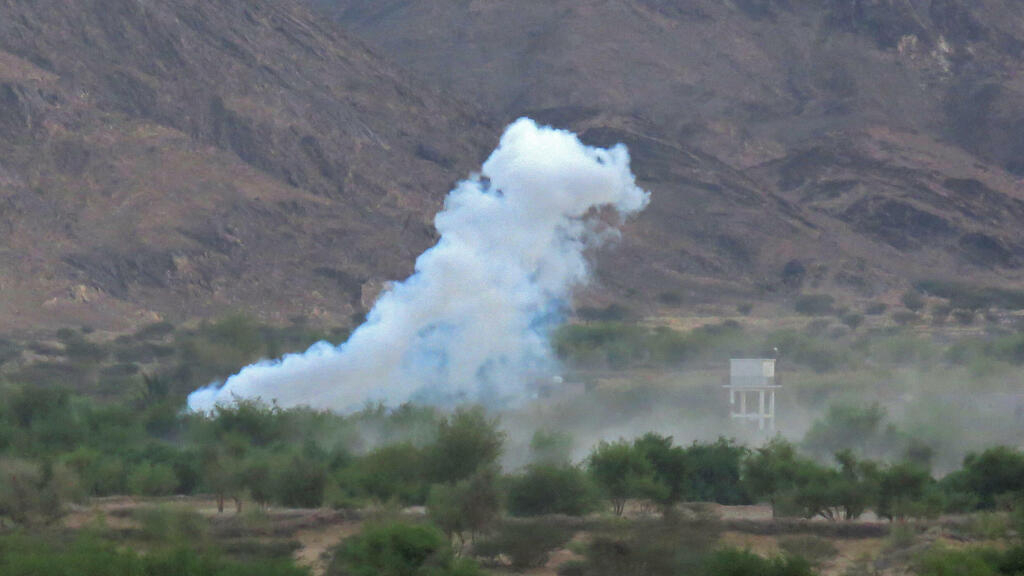 A ballistic missile attack by Houthi rebels in Yemen’s Marib province hit a mosque and a religious school, killing at least 22 people, including women and children.

At least 22 people were killed in Yemen in a bombing south of the fierce battle town of Marib, government officials said on Monday.er November by accusing the Houthi rebels.

At least “22 people including children were killed and 19 injured in a Houthi shelling that hit a mosque in the Al-Jawba area” on Sunday evening, a government official said on condition of anonymity.

Earlier, Yemeni Information Minister Muammar al-Iryani said on Twitter that 29 people, including women and children, were killed in the bombing. “This horrific massacre is part of a series of systematic killings of civilians by the Houthi terrorist militia,” he added.

>> To read also: “Yemen: why the Houthis want to seize at all costs the city of Marib”

The Houthis, who did not react to these accusations immediately, are trying to seize the city of Marib, capital of the province of the same name and the last stronghold of the government in the north of the country at war.

Thursday, October 28, 13 people including a child were killed in a missile fire targeting the house of a tribal chief south of Marib, according to a government military source who also accused the rebels.

Intensification of the fighting

The battle, which began in February, has intensified in recent weeks, with rebels claiming to make progress.

The Saudi-led military coalition, which has operated in Yemen since 2015 alongside the government, primarily provides air support to government ground troops seeking to repel the rebel offensive in Marib.

They said last week that the capture of the city of Marib was only a “matter of time”.

The coalition has claimed almost daily for three weeks inflicting heavy losses on the rebels in the airstrikes, but these results cannot be independently verified.

The Houthis, close to Iran, rarely communicate their losses.

Launched in 2014, the war plunged Yemen into the worst humanitarian crisis in the world according to the UN. Tens of thousands of people, most of them civilians, have been killed and millions displaced according to international NGOs.

1 thought on “In Yemen, rebel bombardment kills at least 22 including children”