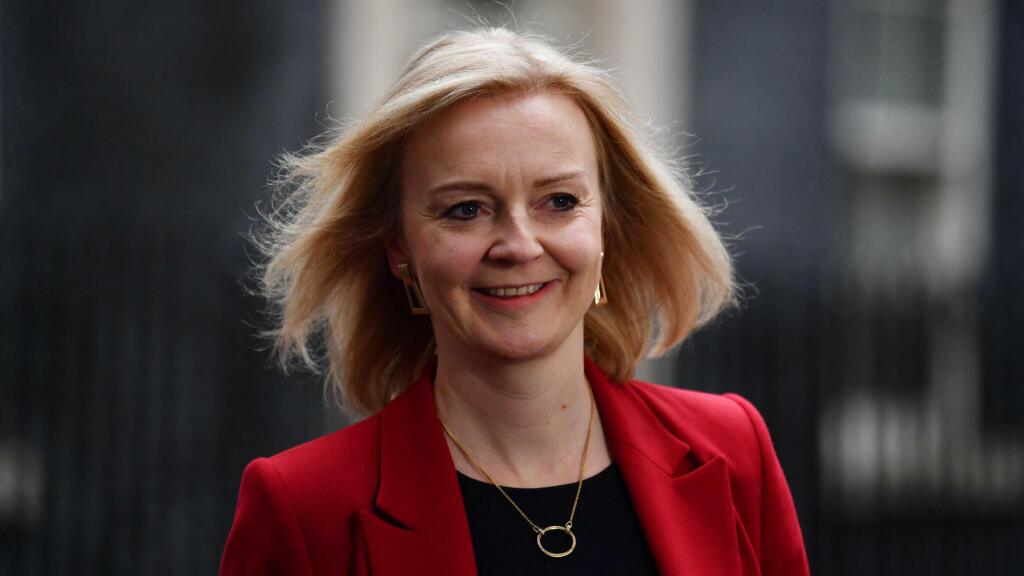 The head of the British diplomacy Liz Truss demanded, Monday, that France withdraws “within 48 hours” its threats concerning the disagreement on the fishing licenses between the United Kingdom and France, under penalty of filing a complaint for failure to respect the agreement between the two countries.

London hardens its tone in the face of a French reaction it considers disproportionate in the conflict over fishing licenses between France and the United Kingdom. British Secretary of State for Foreign Affairs Liz Truss demanded, Monday 1er November, that France withdraw “within 48 hours” its threats “totally unreasonable” related to the disagreement between the two countries on fishing, under penalty of filing a complaint against Paris for non-compliance with the trade agreement between Great Britain and the European Union.

Paris announced last week the implementation from this Tuesday of retaliatory measures against Great Britain, including the ban on access to French ports for British fishermen who usually come to unload their catches.

“The French have made utterly unreasonable threats, including against the Channel Islands and our fishing industry, and they must withdraw those threats otherwise we will use the mechanisms of our trade deal with the EU to act,” said Liz Truss at Sky Channel.

“The French have behaved unfairly. That’s not what the trade agreement says. And if someone behaves unfairly under a trade deal, you have the right to respond. and to ask for compensatory measures. This is what we will do if the French do not turn back. “

1 thought on “Post-Brexit fishing: London demands that France withdraw its threats “within 48 hours””