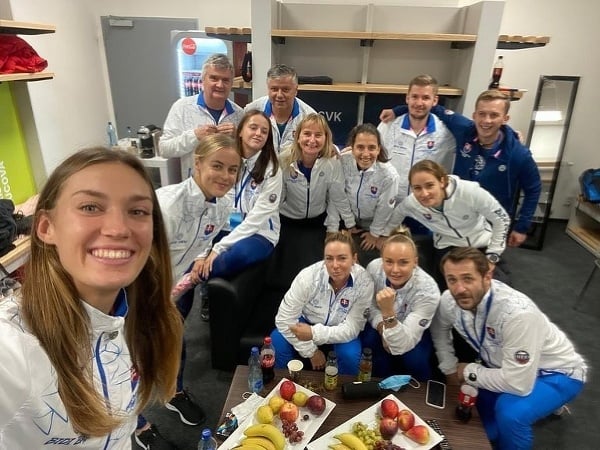 Slovak tennis players are preparing for the final tournament in the Fed Cup Source: Instagram / slovensky_tenisovy_zvaz

PRAGUE – Slovak tennis players will enter the final tournament of the Billie-Jean King Cup in Prague with Monday’s duel against Spain. The team captain Matej Lipták claims that the opponent, despite the absence of Garbine Muguruzová and Paula Badosová, has his strength.

“Spain is a strong tennis country. I know that they don’t have the two best players here, so they may be a little weaker than normal in Prague. However, it is still a strong team that will be a challenge for us. I hope that our babies will play their best tennis on Monday and that we are ready for the Spaniards. I believe that we will be able to surprise us in some way. We will go to both meetings with the understanding that we want to give the best possible performance, “ Lipták was quoted as saying by the official website of the Slovak Tennis Association. 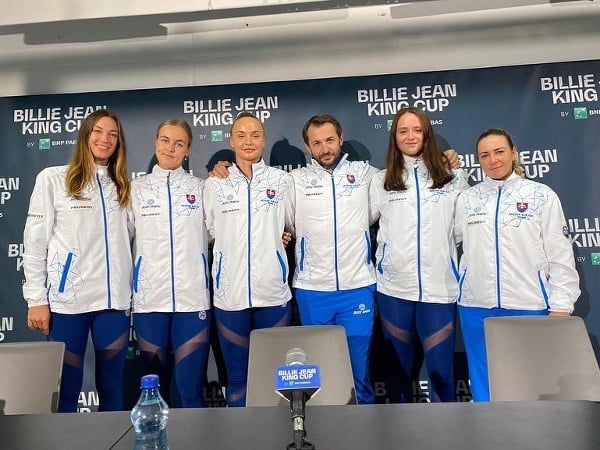 The captain will announce the nomination of the players for the matches up to an hour before the match. “I am 90% determined who will start on Monday. Of course, I’ll keep it to myself. The system is different here as well, “ added an experienced Slovak captain, who has been on the team bench for the thirteenth season.

The atmosphere in the team is great

The last meeting with Spain was played by Slovaks in 2012 and Anna Karolína Schmiedlová was also present: “Yes, I remember this meeting. I was very young and experienced my first Fed Cup then. However, I was in a completely different position. I’ve played a few matches since then. I believe that this time it will turn out as well as then. “

In the second meeting, the Slovaks will challenge the USA team. “Team competitions are different from regular individual tournaments. If the team is in a good mood, which is definitely our case, I think anything is possible. “ said Viktória Kužmová. 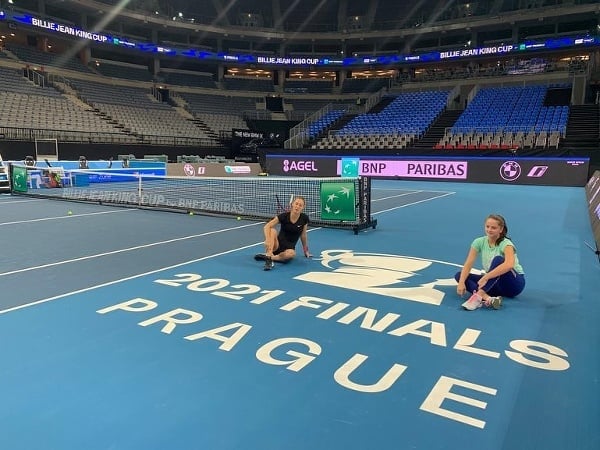 Kučová returned to the team

Kristína Kučová, currently the second Slovak singles player, has returned to the team after four years. “I am just happy to be on the team. I wasn’t there when the babies won the promotion. As for trainings, we go to them with full commitment. The atmosphere in the team is great and I believe that it will be reflected in the matches. “ She competed against three Americans this season. “Yes, I played against everyone – Stephens, Collins and Rogers. They were very similar matches, they all play very fast. Stephens lifts it a little more. They all have a very good season, it will be difficult against them. “

1 thought on “Our babies have to play their best tennis: This is how Slovaks see matches against Spain and the USA – Športky.sk”