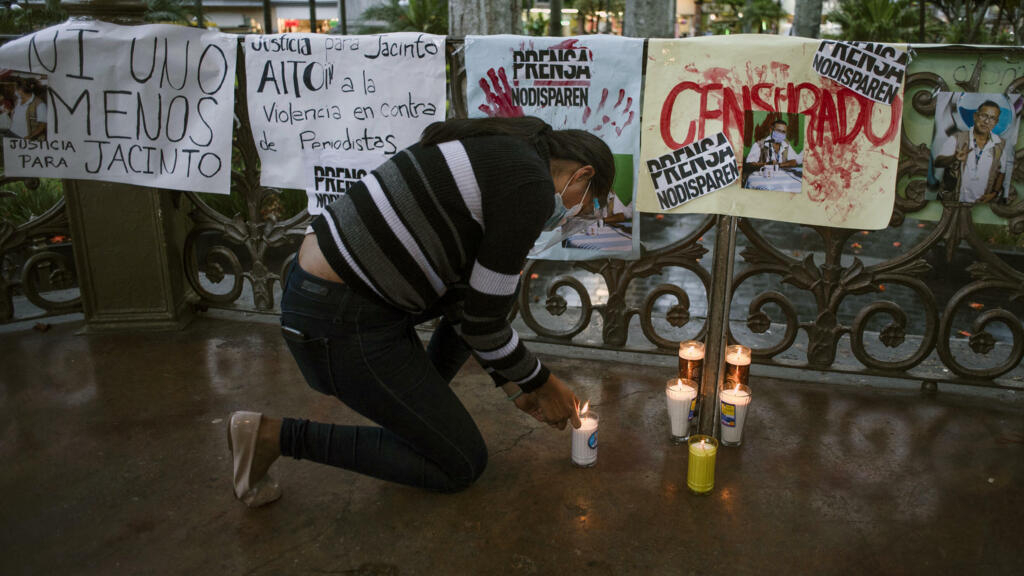 Journalist and director of an Acapulco news site Alfredo Cardoso succumbed to his injuries after being shot and wounded in southern Mexico, authorities said on Sunday.

He is at least the seventh journalist murdered in Mexico since the start of the year. Alfredo Cardoso Echeverria, director of a news site in Acapulco, southern Mexico, died in hospital on Sunday, two days after being found seriously shot and wounded, authorities said on Sunday (October 31).

“I must offer my condolences to the family of journalist Alfredo Cardoso Echeverria, founder of the Las Dos Costas news site, for this regrettable loss,” Evelyn Salgado, governor of the state of Guerrero, said on social media. located Acapulco.

According to Reporters Without Borders (RSF), Alfredo Cardoso, whose family had received threats, was kidnapped Thursday by hooded individuals who broke into his home.

He was found the next day with five bullets in his vehicle, local media reported. Urgently rushed to hospital, the journalist succumbed to his injuries on Sunday.

One of the most dangerous countries for journalists

At least seven journalists were murdered in 2021 in Mexico. However, it has not always been established that the death was related to their work.

Mexico is considered one of the most dangerous countries for working in the media with more than a hundred journalists murdered since 2000, according to figures from the Commission on Human Rights.

>> Mexico: a journalist’s battle against the cartels

Eight journalists were killed in 2020, according to RSF.

More than 90% of the killings of journalists go unpunished, denounce organizations defending freedom of expression.