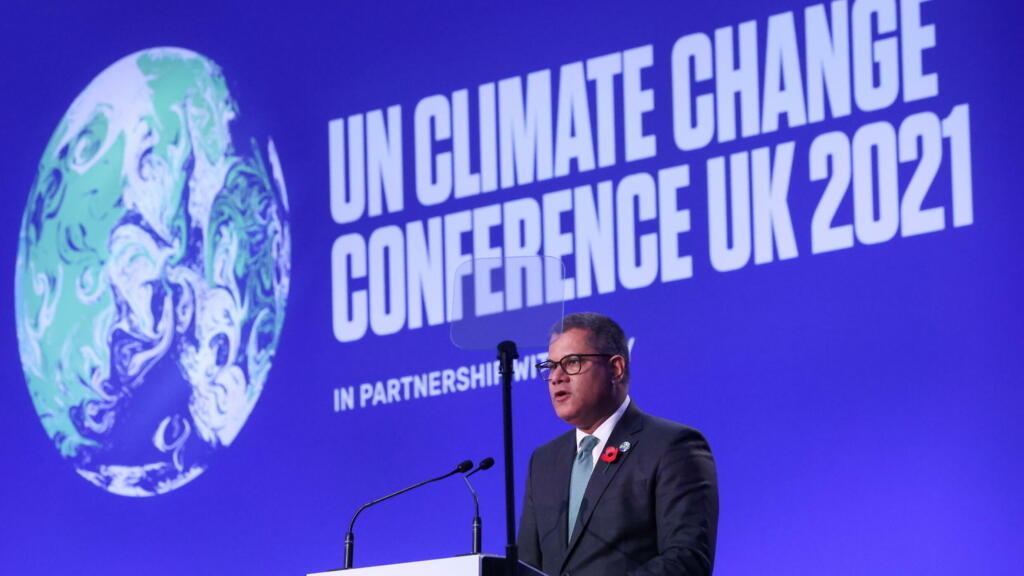 The International Climate Conference kicked off Sunday in Glasgow, Scotland. Until November 12, the various states will have to think about how to further reduce greenhouse gas emissions. A decisive moment, according to scientists, to avoid catastrophic global warming.

It is on an endangered planet that the COP26 began on Sunday, October 31 in Glasgow, Scotland. A meeting on the climate regularly presented as “crucial” and “the last chance” to succeed in controlling global warming.

This International Climate Conference is “the last and the best hope” of limiting global warming to +1.5 ° C, the most ambitious objective of the Paris agreement, insisted its president, Alok. Sharma, when it opens on Sunday.

>> To read: What results for the Paris agreement?

During the Covid-19 pandemic, “climate change has not taken a vacation. All the lights are red on the climate dashboard,” he added, calling for increased ambitions. “If we act now and together, we can protect our precious planet.”

“Humanity is faced with difficult choices”

“We can either choose to recognize that continuing with things as they are is not worth the devastating price we have to pay and make the necessary transition, or we can agree to participate in our own extinction,” she said. warned.

Saturday, in Rome, where he participated in the G20 summit, the conclusions of which will be scrutinized to detect the will of the major economies to actively fight against global warming, the UN Secretary General had also sounded the alarm.

“Let’s be clear, there is a significant risk that Glasgow will not keep its promises,” he said. “Some recent climate announcements may have given the impression of a more positive picture. Unfortunately, this is an illusion (…). If we want success – and not just a mirage – we need more ambition and more action, “he insisted.

The Paris agreement aims to reduce greenhouse gas emissions to limit warming to well below + 2 ° C compared to the pre-industrial era, if possible +1.5 ° C. But with current trends, the UN climate experts (IPCC) have warned against the risk of reaching +1.5 ° C around 2030 and the climate commitments of States lead to a catastrophic warming of 2.7 ° C.

With +1 ° C, the litany of disasters is already underway, from spectacular fires in California or Siberia to frenzied temperatures in Canada, including destructive floods in China or Western Europe.