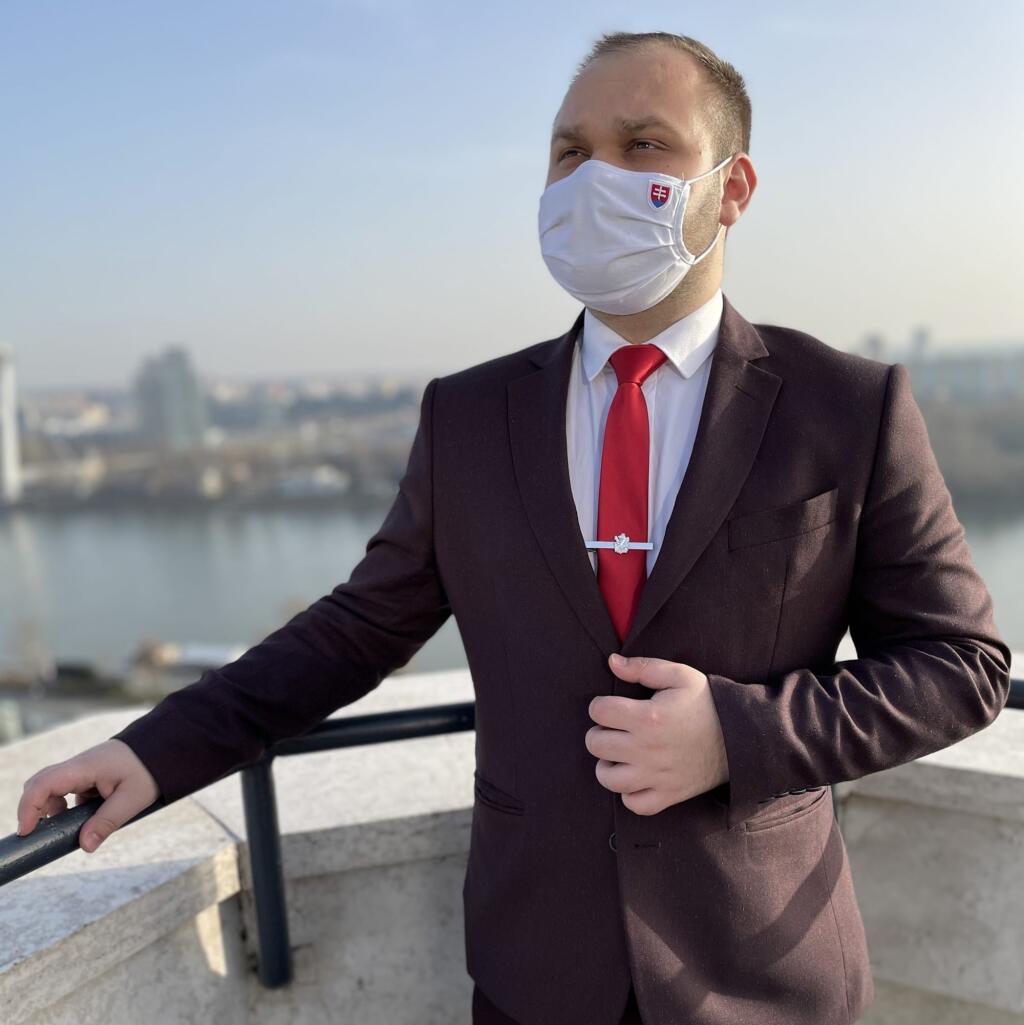 Ján Krošlák has been one of the outspoken critics of the former prime minister practically since the beginning of the year. “I didn’t like the many things I pointed out, but nothing has changed since then. “ stated the Member. “I folded my pink glasses then,” he said. “I do not identify with his (Matovič’s – editor’s note) way and style. Although he is no longer the prime minister, but he is still the chairman of the party and still influences things in his own way. “ Krošlák explained the reasons for his departure, stating that he no longer saw space for himself in the party. “We are the largest parliamentary group, we have 51 members. I would like to thank all OĽaNO Members for staying in our club, despite the enormous public pressure and not the very simple situation. I am OLY thankful that I can enforce my election promises thanks to them, and that is why I remain in the club, ” commented on his departure from the club colleague Tomáš Šudík.

He explains why the former tennis player has decided to leave the club only now by amending the Criminal Code concerning doping. He worked on it with a group of experts for about three-quarters of a year, so he didn’t want to just throw this work in the trash. “After the new people who distribute and sell these banned substances, they will be punished more severely.” Krošlák explained. He added that if he had not worked on this law, he would have left OĽaNO in the spring.

The article continues on the next page.