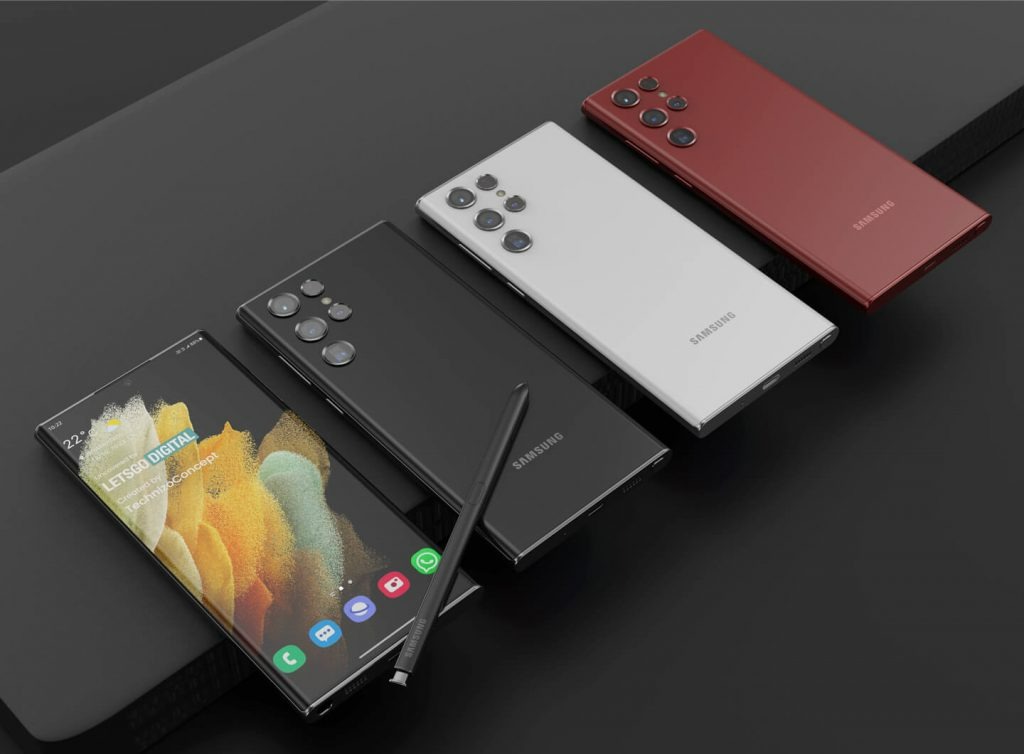 The launch of the Samsung Galaxy S22 would be around January or February 2022.

The series of Samsung galaxy s22 never ceases to chain the most contradictory leaks. Already on his photo module, several theses clash : in a drop of water or in a single block, in the shape of a P or 11 … Now the very date of the launch is plunged into uncertainty.

According to Sam Mobile, a site specializing in the news of the Seoul firm, the Samsung Galaxy S22 will not be released before February. For those who are following the issue closely, this is a bit of a surprise given that many rumors have hitherto pointed to the start of mass production of components from November 2021, with a launch at the end of January 2022.

This is what was going on very recently Ice Universe, a rather reliable user of indiscretions, even if he has also happened to be wrong in the past.

What is the most credible?

Remember that the S21 had been presented on January 14, 2021 while the S20 had to wait until February 11, 2020. In any event, the two hypotheses therefore seem credible at this stage.

Unfortunately, Sam Mobile doesn’t really detail where its information comes from, so it’s hard to get a more precise idea of ​​when it will launch. The site modestly evokes “Recent data”.

It is not impossible that the box from Galaxy z flip 3 and Z Fold 3 may have motivated Samsung to wait a few more weeks.

Remember also that with the rationing of electricity consumption in China and the component shortage, launch dates are more subject to last minute changes than ever. the Galaxy S21 FE ghost knows something about it.