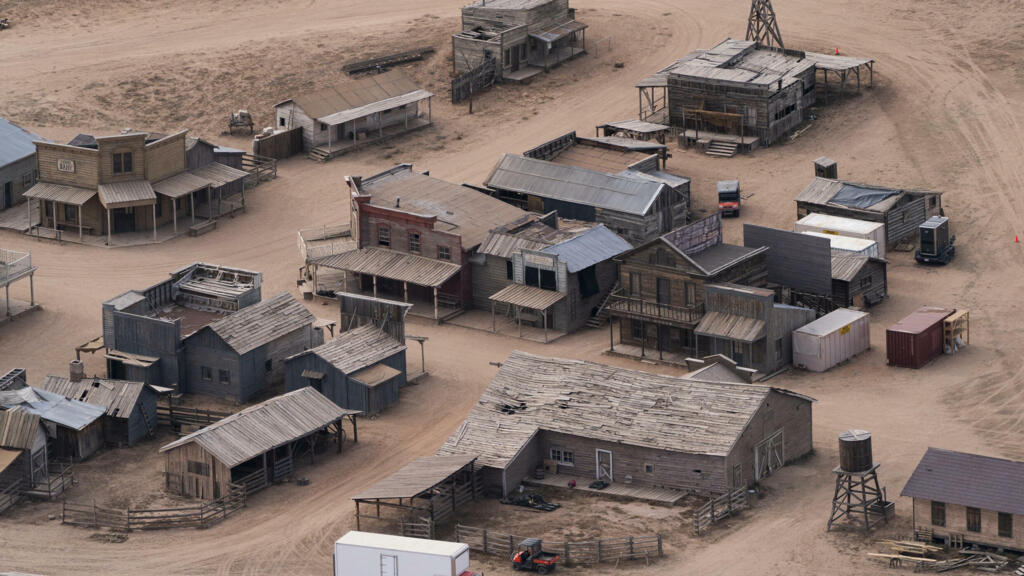 Alec Baldwin spoke for the first time on Saturday in public since his fatal accidental shooting on the set of “Rust”. Paying homage to “his friend”, he announced that the filming of the film would not resume.

“She was my family”. A little over a week after the drama on the set of the American western “Rust”, actor Alec Baldwin, author of an accidental gunfire which killed the director of photography, has spoken for the first time in public. Moved, he announced that the shooting of the film would not resume.

“Sometimes accidents happen on film sets, but nothing like that. There was a one in a trillion chance that it would happen,” he lamented.

Alec Baldwin speaks out on the fatal shooting of cinematographer Halyna Hutchins on the set of RUST:

“She was my friend … We were a very, very well-oiled crew shooting a film together, and then this horrible event happened.” pic.twitter.com/QzVISWk8Qy

The actor had previously expressed on Twitter his pain after the tragedy and indicated that he was cooperating with the investigating police.

No arrests have taken place at this point and investigations continue into the circumstances of the tragedy at the Bonanza Creek ranch, where Alec Baldwin was making a western movie set in the 19th century. He was handling a revolver that had been presented to him as unloaded and harmless, when the shot went off, killing Halyna Hutchins and injuring director Joel Souza in the shoulder.

Since the accident, calls for better gun control on Hollywood sets have multiplied, a change in which Alec Baldwin has professed his “keen interest”. He said he was unable to say when he could work again on a set with weapons, and indicated that the shooting of “Rust”, of which he is a producer, would not resume.

“We were a very, very close-knit team making a film together and this horrible event happened,” he added.

Breaches on the set?

Assistant director Dave Halls admitted he should have checked the gun before rehearsal but hadn’t. According to several witnesses, Dave Halls had announced to Alec Baldwin that the weapon was “cold”, which means in the jargon of the cinema that the revolver is empty and harmless.

During a press conference, prosecutor Mary Carmack-Altwies did not rule out possible criminal proceedings against Alec Baldwin, who is also on the list of producers of “Rust”. But she insisted that it was too early to establish the responsibilities of each and to formulate the accusations which could result from it.

Hannah Gutierrez Reed, the gunsmith employed on the film, claimed, for her part, to have never been aware of the presence of “live bullets” on the set.

This accident would never have happened “if live ammunition had not been introduced” on the set, underline his lawyers in a press release sent to AFP, rejecting any responsibility of their client in the death of Halyna Hutchins. “Hannah has no idea where this live ammunition is coming from,” they said.

Searches conducted on the set resulted in the seizure of 500 rounds, dummy or blank, which also appear to be live ammunition, said Santa Fe County Sheriff Adan Mendoza, who is overseeing the investigation.

This ammunition must be assessed by the scientific police, as well as the fatal bullet, which ended its course in the shoulder of director Joel Souza.

Live bullets are totally prohibited on set by the very strict rules in force in the film industry, precisely to prevent this kind of accident.

“I think there was a certain carelessness on this set,” Sheriff Mendoza also said.