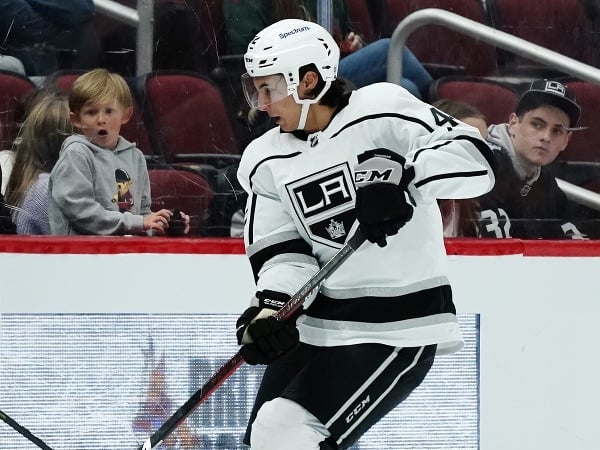 OTTAWA – Slovak hockey player Martin Chromiak shone in Saturday’s match of the OHL overseas junior league. Nineteen-year-old striker Kingston Frontenacs arranged the victory of his team 4: 3 on the ice of the Ottawa 67s with hat-tricks and assistance. Chromiak scored the winning goal in the third period in style, when he overcame the opponent’s goalkeeper with a lacrosse finish. His great goal became an internet hit overseas.

Chromiak recorded his first hat-trick in the OHL and at the same time created his career maximum by gaining four Canadian points. He scored five goals in eight games, added six assists and with eleven points is Frontenacs’ second most productive player.

The talented striker also showed up in good light at the NHL Los Angeles Kings camp and shortly before the start of the profile he signed a three-year rookie contract with the “kings” with an annual income of $ 833,000. In 2020, Chromiak was one of two drafted Slovaks alongside Samuel Kňažek. Kings picked him from the 128th place in the 5th round.