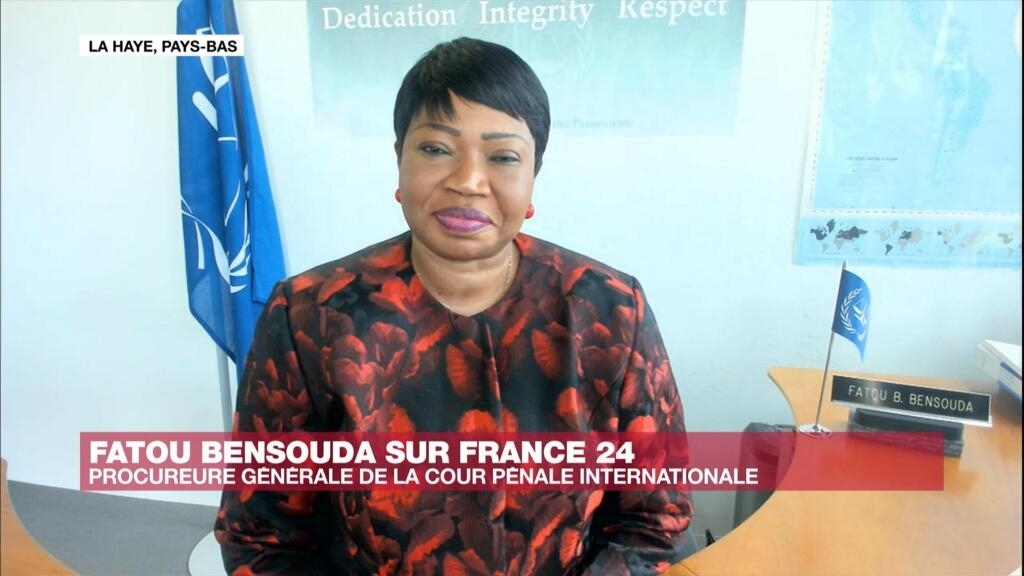 In an interview with France 24 from The Hague, Fatou Bensouda, Attorney General of the International Criminal Court (ICC), considers that the acquittal of former Ivorian President Laurent Gbagbo last March does not constitute a failure for international justice . She also believes that the former Sudanese head of state Omar al-Bashir, indicted in 2009 for genocide, crimes against humanity and war crimes in Darfur, could be handed over to the ICC in the near future.

A few days before the end of his mandate at the head of the International Criminal Court (ICC), Fatou Bensouda sees in his recent visit to Sudan a “historic” event after years of paralysis on the file. She recounts having met victims in Darfur and discussed with the transitional authorities the situation of several culprits indicted by the ICC. For her, the transfer of former President Omar al-Bashir to the ICC is a “possibility” in the near future.

Fatou Bensouda also refuses to see in the acquittal of former Ivorian President Laurent Gbagbo a failure, stressing that his priority was to do justice to the victims – and not to “prosecute a leader” – and insisting that even the judges who acquitted Laurent Gbagbo recognized “the crimes committed in Côte d’Ivoire”.

The ICC attorney general recalls that the investigations into the pro-Ouatarra camp are still ongoing, that they are progressing well and that public announcements will soon be made. She denies that this is a tactic on her part to counter criticism that her office only attacked Laurent Gbagbo.

Fatou Bensouda says the recent violence in Gaza is currently under active investigation, while her office opened a formal investigation into the violence in the region in March. She welcomes the lifting of personal sanctions imposed on her by the Trump administration as well as the resumption of cooperation with the United States, “based on mutual respect”.

The Gambian finally specifies that her office is about to decide whether or not to open an investigation into possible crimes committed by the Venezuelan regime.

1 thought on “Fatou Bensouda, ICC prosecutor: “Laurent Gbagbo’s acquittal is not a failure””