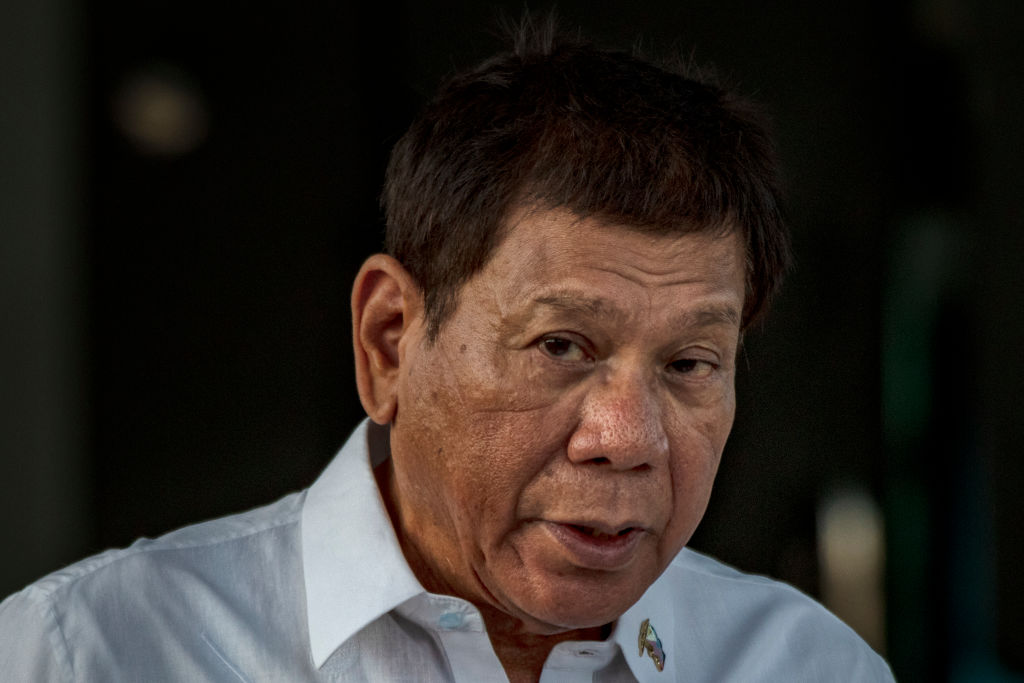 Duterte, who is prohibited by the Constitution from running for re-election, will end his six-year term in June 2022. His party encourages him to run for vice president.

Duterte did not give a reason for his elections, but some of those considered have been prominent in preference polls over presidential candidates for next year’s election.

None of the five have said that they intend to stand for election.

In search of allies

Some analysts say Duterte would want an ally to win the presidency to protect himself from potential legal trouble and political retaliation once he loses immunity in office.

Filipino boxer Manny Pacquiao has not commented on a possible run for president of the country.

Duterte-Carpio declined to comment. The offices of Domagoso, Go, Marcos and Pacquiao did not immediately respond to requests for comment.

Opinion polls show that Duterte remains hugely popular in the Philippines, despite his controversial pro-China stance, a war on drugs that has killed thousands of suspected drug traffickers, and public criticism of his government’s performance. of the coronavirus epidemic.