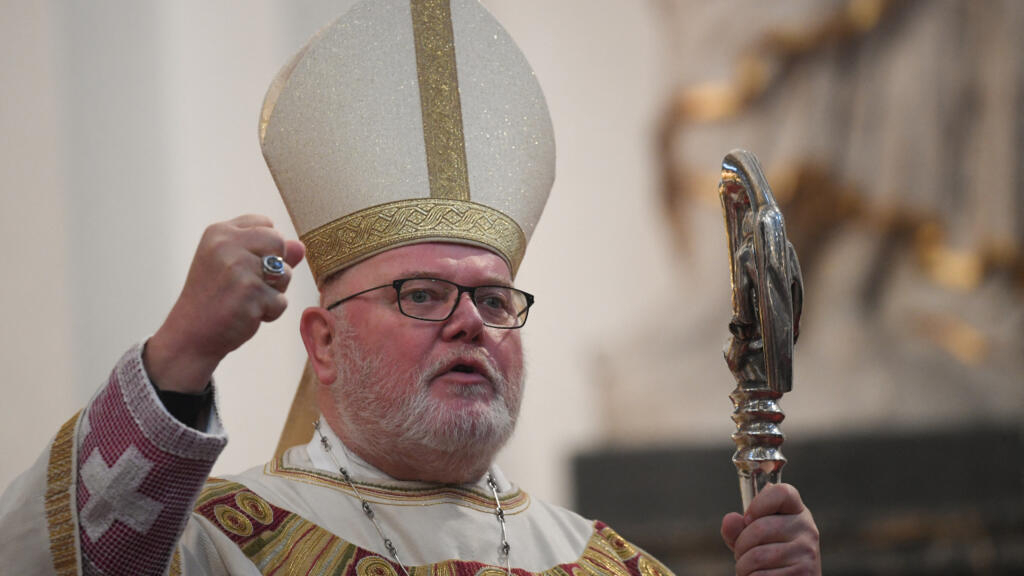 One of Germany’s highest Catholic authorities resigned on Friday. The Cardinal of Munich, Reinhard Marx, denounces “the catastrophe of sexual abuse” within his institution which he considers to have reached “a dead point”.

The Archbishop of Munich and former president of the Episcopal Conference in Germany, Reinhard Marx, has recognized a “systemic failure” of the Catholic Church in “the catastrophe of sexual abuse” within the institution. He announced on Friday June 4 that he had asked Pope Francis to be relieved of his duties.

In a letter addressed to the Pope on May 21 and widely quoted in the press release, the prelate judges that the Catholic Church has reached “a standstill”. Recent discussions have shown “that some within the Church do not want to accept this responsibility and therefore the complicity of the institution and therefore oppose any dialogue of reform and renewal in connection with the crisis of sexual abuse” , he continues in this vitriolic letter.

The Archbishop of Munich and Freising last month refused Germany’s highest honor, the Federal Cross of Merit, which German President Frank-Walter Steinmeier wanted to award him.

His resignation comes as Pope Francis ordered at the end of May an investigation into the handling of cases of sexual assault of minors in the diocese of Cologne, the largest in Germany, shaken by a serious crisis for months.

The pope thus appointed two “apostolic visitors”, extraordinary papal envoys, charged with “apprehending the complex pastoral situation in the archbishopric and at the same time studying possible faults” of Cardinal Rainer-Maria Woelki and other prelates of the diocese.

Cardinal Woelki, a conservative in the ranks of the Church, is accused in particular of having long covered two priests of the religious community of Düsseldorf suspected of sexual violence.