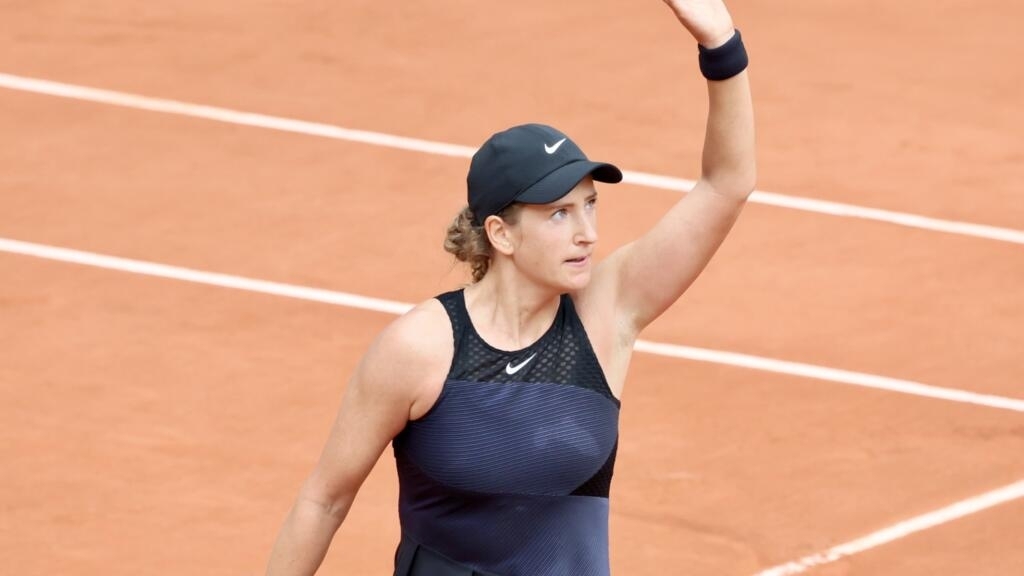 The day of Friday of Roland-Garros opened with the matches of two Belarusians: if Victoria Azarenka won her duel against the American Madison Keys, Aryna Sabalenka, 4th in the world, was bowed to Anastasia Pavlyuchenkova . Serena Williams, Alexander Zverev and Stefanos Tsitsipas must also play their third round today.

The day after the elimination of the last French, follow the main events of the day on Friday, June 4 live. Alexander Zverev and Stefanos Tsitsipas will be on the courts, as will American Serena Williams.

• Aryna Sabalenka goes by the wayside

The Belarusian Aryna Sabalenka, world No.4, was taken out by the 32nd world Anastasia Pavlyuchenkova (6-4, 2-6, 6-0). In early May, Sabalenka clearly beat Pavlyuchenkova in the semi-finals in Madrid, before winning the title against Barty, world No. 1. A month later, the balance of power was totally reversed in favor of the Russian.

After winning the 2nd round, at the end of which Pavlyuchenkova had to call on the physiotherapist, the world No.4 seemed totally overwhelmed in the 3rd set, in which she did not score a single game, multiplying the signs annoyance and unforced errors (17 on the set, 39 on the match).

By reaching the round of 16, the 29-year-old Russian is approaching her best performance at Roland Garros (quarter-final in 2011).

After the withdrawals or withdrawals of the three world premieres (Ashleigh Barty, Simona Halep, Naomi Osaka), Sofia Kenin is therefore the last member of the Top 5 still present in the women’s table. With only 4 members of the Top 10 still competing, the road seems to be opening up more widely for the defending champion Iga Swiatek (9th).

Victoria Azarenka had no difficulty eliminating American Madison Keys. The Belarusian crosses the third round by dismissing her American counterpart in 1 h 10 (6-2, 6-2) and without forcing.

She will therefore be responsible in the round of 16 to avenge her compatriot by facing the Russian Anastasia Pavlyuchenkova.