New Caledonia: some of the separatists reject the date of the third referendum 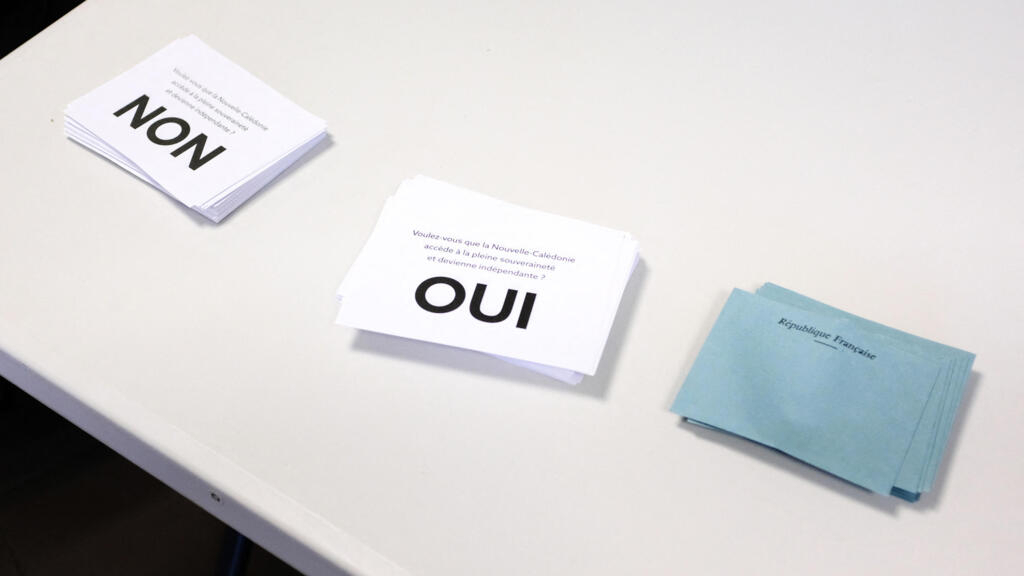 Independents and loyalists had agreed on the date of December 12, 2021 for the third referendum in New Caledonia, according to the government. But the National Union for Independence, one of the coalitions of independence parties, spoke out against this date on Friday, considered too early.

Has the French government moved too quickly? The National Union for Independence (UNI), one of the two components of the Front de Liberation Nationale Kanak Socialiste (FLNKS), opposed Friday, June 4 to the date of December 12, 2021 set by the French executive for the third referendum on the independence of New Caledonia. The pro-independence coalition said it was “worried about the outcome of the Nouméa accord,” its leaders said.

“We are worried about the exit of the agreement because of this date. This timing is imposed on us by the Minister of Overseas Territories and it is not good at all”, told the press Louis Mapou, head of the UNI group in Congress (deliberative assembly), accompanied by Victor Tutugoro, signatory of the Nouméa agreement (1998).

“Who can tell you that the independence movement will participate? [au référendum] ? “, he added, refusing however to mention a possible boycott of the poll” even if the militants speak about it “.

The National Union for Independence boycotted discussions with the minister

Overseas Minister Sébastien Lecornu announced on Wednesday that the third and last referendum of the decolonization process of the Noumea Accord (1998) will take place on December 12, at the end of a week of discussions between loyalists and separatists at the invitation of the Prime Minister.

But only a branch of the FLNKS (Front de Liberation Nationale Kanak Socialiste), the Caledonian Union (UC), had made the trip to Paris, the UNI having denounced an invitation with “fuzzy and ambiguous” outlines.

The loyalists are in favor of this date but the UC-FLNKS delegation did not validate it and said it was “disappointed”.

Whether the yes or the no wins, the announced calendar also provides for “a period of convergence, discussions and stability” until June 30, 2023, to define “a consensual project”, which will also be submitted to a referendum. .

The cracked unity of the separatists

“What justifies that at the most important moment in our history, we rush?” Asked Louis Mapou whose party pleads for a poll in September 2022, within the legal deadline limited by the agreement from Noumea.

His statements come at a time when the FLNKS is crossed by deep divisions, which for nearly 4 months have paralyzed the installation of the new elected collegiate government.

One thought on “New Caledonia: some of the separatists reject the date of the third referendum”