In London, the “Uyghur Court” begins its hearings of witnesses 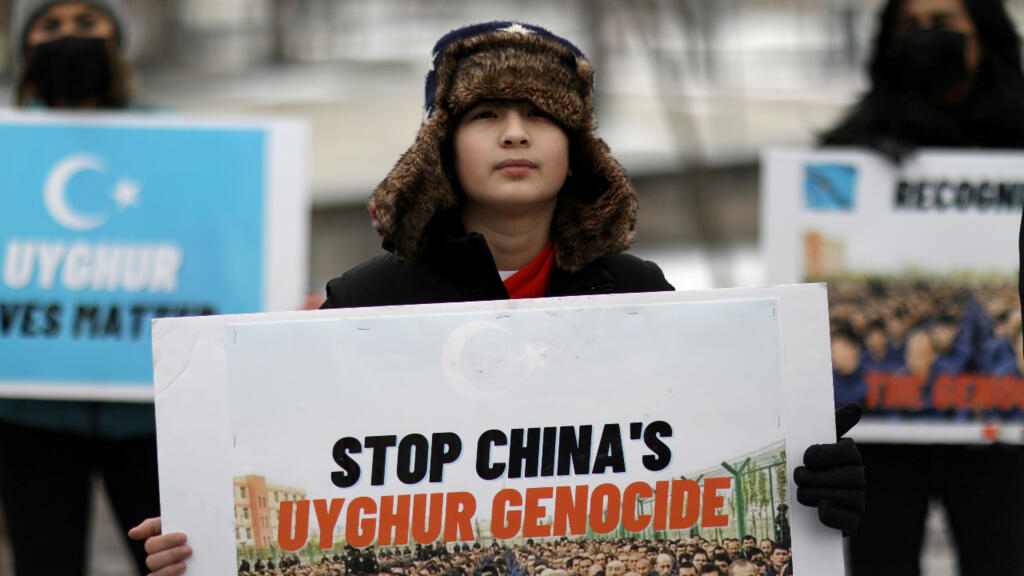 A group of lawyers and human rights experts are due to gather first-hand accounts from Friday in London on the treatment of the Uyghur Muslim minority in China’s Xinjiang region. The report of this “Uyghur Tribunal”, without legal value, is expected in December.

A group of lawyers and human rights experts investigating the treatment of the Uyghur Muslim minority in China’s Xinjiang region on Friday (June 4) begins a series of witness hearings in London, described as a “lie machine” by Beijing.

The nine members of the “Uyghur Tribunal”, so named despite the absence of any judicial authority, will collect first-hand testimonies on the crimes denounced against the Uyghurs: forced sterilizations, torture, kidnappings and forced labor.

The organization hears after the hearings whether it considers that Beijing is guilty of genocide and crimes against humanity against the Uyghurs and other Muslim minorities in China.

Its vice-president, Nick Vetch, declined to comment on Beijing’s attacks on the move. He promised his work would be “impartial”, based on testimony gathered this week and in September and on “thousands of pages” of documents already accumulated.

It will be based “on evidence, nothing but evidence,” he told AFP. “We have invited China to provide us with the evidence they have. We have not yet received anything,” he added.

According to foreign experts, more than a million Uyghurs, the main ethnic group in Xinjiang, are detained in re-education camps and some are subjected to “forced labor”. Beijing disputes and claims that these are vocational training centers intended to distance them from terrorism and separatism after attacks attributed to Uyghurs.

The “Uyghur Tribunal” report is expected in December. While it will have no legal value, the participants hope to attract international attention and lead to possible action. “It will be up to states, international institutions, businesses, institutions in the fields of art, medicine, education, and individuals to determine how to apply the judgment, whatever it is,” the panel said.

It was set up at the behest of the Uyghur World Congress, the largest body representing Uyghur exiles, which urges the international community to take action against China.

The “Uyghur Tribunal” is one of the entities targeted by Beijing sanctions for denouncing the treatment of Uyghurs, as is its president, British lawyer Geoffrey Nice, who led the United Nations prosecution for war crimes against former Serbian leader Slobodan Milosevic.

“It is not even a real tribunal or a special court, but simply a lie machine,” Foreign Ministry spokesman Zhao Lijian said last week.

The holding of these hearings in London risks further aggravating the already high tensions between the United Kingdom and China, fueled by the repression of pro-democracy protests in Hong Kong or the exclusion of the equipment manufacturer Huawei, suspected of espionage, from the British 5G network.

According to the United States, China is carrying out “genocide” in Xinjiang, a term the United Kingdom has refused to adopt, while joining Washington and Berlin last month in calling for an end to the crackdown on the Uyghur minority.

The hearings begin a week before the G7 summit in England, in particular in the presence of US President Joe Biden, who called on Western democracies to be firmer against China.

One thought on “In London, the “Uyghur Court” begins its hearings of witnesses”