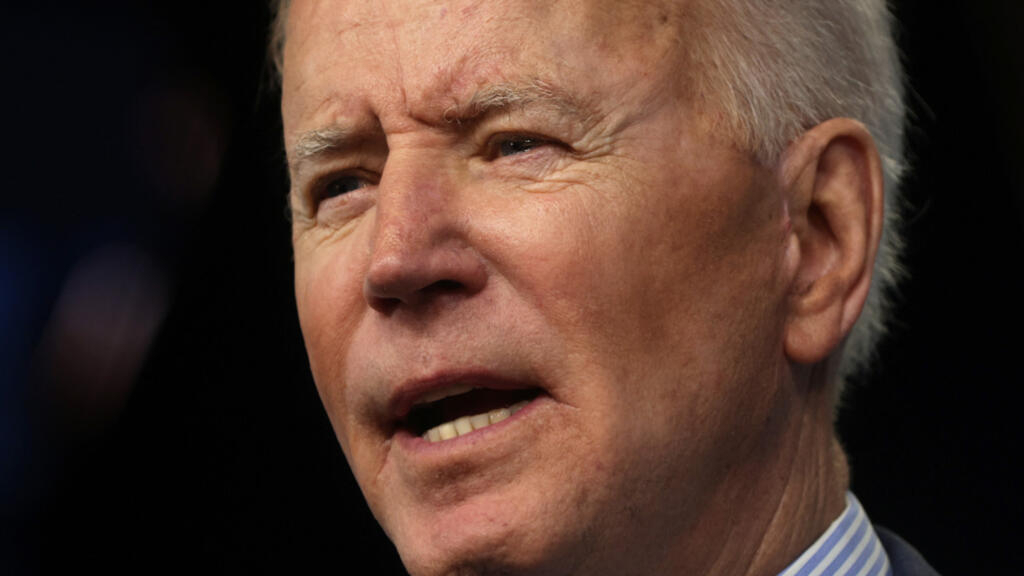 As an extension of what his predecessor had done, US President Joe Biden extended, Thursday, the blacklist of Chinese companies that can no longer benefit from US investments. Companies accused of supporting Beijing’s military activities, especially against Uyghurs and dissidents.

US President Joe Biden followed in Donald Trump’s footsteps by extending, Thursday, June 3, the blacklist of Chinese companies accused of supporting Beijing’s military activities, and which can no longer benefit from US investments.

The Democratic president amended his predecessor’s decree, issued last November, to include companies involved in the manufacture and deployment of surveillance technology, which could be used not only in China against the Muslim Uyghur minority and dissidents, but also around the world.

“This decree authorizes the United States to ban – in a targeted and circumscribed manner – American investments in Chinese companies which undermine the security or the democratic values ​​of the United States and our allies”, summed up the White House in a statement.

A blacklist of 59 companies

Washington specifies that this list also targets companies using “Chinese surveillance technologies outside China, as well as their development or their use to facilitate repression or serious violations of human rights”, with reference to Uyghurs in particular.

The initial blacklist was put in place by Donald Trump on November 12 and included 31 companies, believed to be supplying or supporting the Chinese military and security complex.

It now has 59. This list includes major construction, telecom and technology groups, such as the phone maker Huawei, the oil giant CNOOC, China Railway Construction, China Mobile, China Telecom and even the video surveillance company Hikvision. .

The Biden administration explains that it wants to “consolidate and strengthen” the decree signed by Donald Trump “to prohibit American investments in the military-industrial complex of the People’s Republic of China”.

It is also about “ensuring that American investments do not support Chinese companies which undermine the security or the values ​​of the United States and our allies”, details the White House.

Asked on the subject Thursday, before the publication of the decree, China had denounced the “political” ban decided by the United States in the Donald Trump era and which “absolutely does not take into account” the reality of the companies concerned.

“The United States should respect the rule of law” and “stop taking measures harmful to the global financial market,” said Wang Wenbin, a spokesman for the Chinese Foreign Ministry. “China will take the necessary measures to vigorously protect the rights and legitimate interests of Chinese companies,” he promised during a regular press briefing.

Since his arrival at the White House, Joe Biden has been firm with China. This is one of the few subjects on which his policy follows on from that of Donald Trump, who launched a real offensive against Beijing.

Unlike his predecessor, however, Joe Biden wants to use the diplomatic channel by forming a united front against China with the United States’ international partners.

1 thought on “Joe Biden extends US blacklist of Chinese companies”