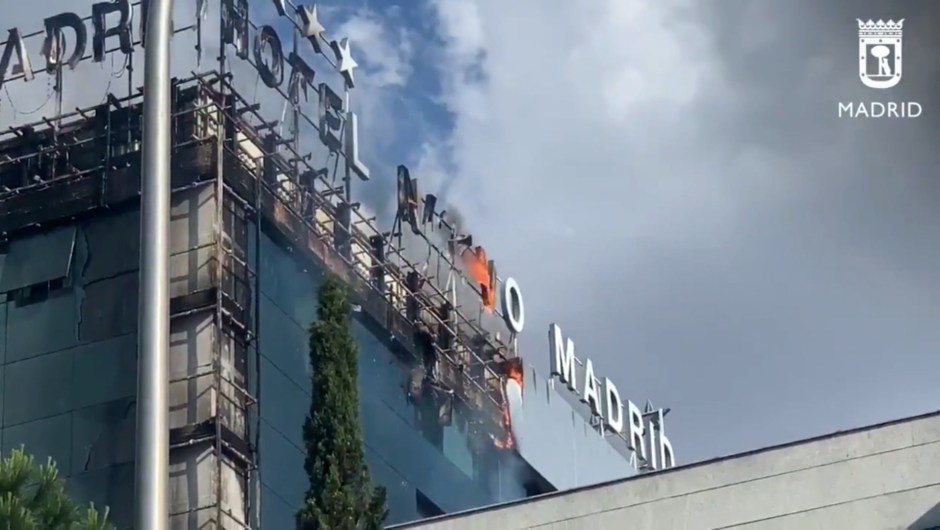 (CNN Spanish) – A fire consumed the façade of the Nuevo Madrid hotel in the north of the capital of Spain on Thursday afternoon. The fire, of which the cause is still unknown, avidly consumes one of the sides of this building and affects part of the upper floors.

According to reports from the Madrid Emergency Service on Twitter, at the time of the start of the fire there were about 200 people inside the building. All of them could be evacuated in an orderly manner and no injuries were recorded, according to official information.

The Madrid emergency service reported that it has transferred 15 fire crews to the site. There are also 9 teams from the Municipal Emergency and Rescue Assistance Service (SAMUR) to act if necessary.

CNN has tried to contact the hotel’s management for more details, but so far without success.

1 thought on “Fire consumes the facade of a hotel in Madrid, Spain”