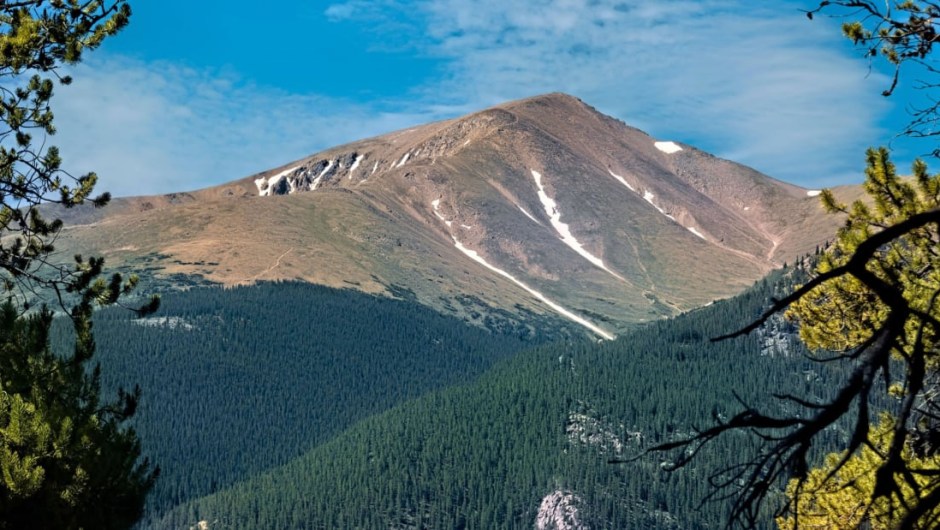 (CNN) – A Colorado rescue team has a simple tip for lost hikers or anyone else who might find themselves stranded in the mountains: answer your phone.

The Lake County Search and Rescue (LCSAR) team says it received a report last week that a hiker had not returned from a hike on Mount Elbert. The hiker had left at 9:00 a.m. on Oct. 18 and had not returned by 8:00 p.m., LCSAR said in a post. on your facebook page.

Rescuers tried to call the person’s cell phone several times, but were unable to communicate.

Five LCSAR team members searched for the hiker in areas where people tend to get lost, but canceled the search at 3:00 a.m. A three-person search team searched another area at 7:00 a.m.

Around 9:30 am they received a call informing that the hiker, who was not identified, had returned to the place where they were staying.

The hiker had no idea rescuers were looking for them, the post said.

“A notable conclusion is that the subject ignored our repeated phone calls because he did not recognize the number,” LCSAR wrote. “If you are running late according to your schedule, and you start getting repeated calls from an unknown number, please answer the phone. It may be a search and rescue team trying to confirm that you are safe!”

Mount Elbert is about 120 miles southwest of Denver and is the highest peak in Colorado with an elevation of 4,399 meters. It is a popular spot for hikers and is said to be a relatively easy climb.

LCSAR said this hiker lost the trail at dusk and walked overnight trying to find it. Once back on the trail, the hiker had to check several trails before finding where he had parked his vehicle.

Authorities warn snow can obscure the trail once the treeline is passed and hikers cannot count on following their tracks back up the mountain because the wind can erase them.