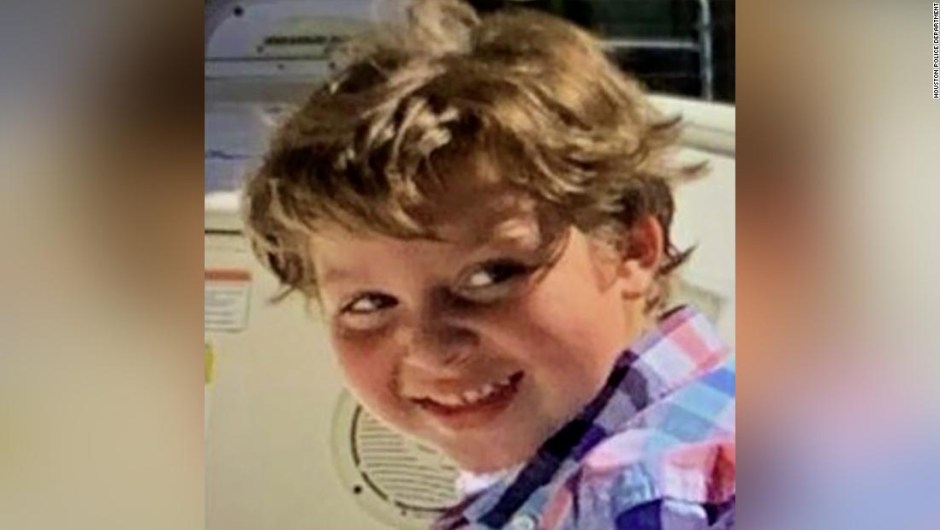 (CNN) – A woman was arrested after the body of a child was found in a motel room in East Texas, authorities said Wednesday.

The body is believed to be that of 6-year-old Samuel Olson, who was reported missing on May 27, according to Houston Police Deputy Chief Heather Morris. It reported that police discovered the body Tuesday at a motel in Jasper, Texas, about 217 km northeast of the boy’s home in Houston.

Balboa is charged with tampering with evidence, Morris said.

“Once this case has been fully investigated, investigators will present the case to the district attorney’s office for additional charges, if applicable,” he said.

Morris said the medical examiner will determine if the body is Samuel’s.

Tonya Olson, Samuel’s grandmother, told CNN in an email that the family is “completely devastated.”

Shocked and so many other things that words can’t explain right now. We are suffering as a family. None of us can understand this, ”said Tonya Olson. “My son or any member of our family had absolutely nothing to do with this.”

How the research was developed

Samuel Olson had not been to school since April 30, Houston police said. He was reported missing on May 27, and police responded to Olson’s home, where they spoke with Dalton Olson and Balboa, according to Morris.

Balboa told the agents that, that same day, she was with Samuel at the house when a woman she recognized as her mother and “an unknown agent” told her that she would go to jail for kidnapping if she did not return Samuel to his mother. Morris commented.

According to Morris, the boy’s father spoke to the mother after hearing Balboa’s story, but the mother said Samuel was not with her.

Authorities concluded that Samuel’s mother was at her home the day her son disappeared and found inconsistencies in Balboa’s statements, Morris said.

Meanwhile, the Jasper Police Department received an anonymous tip from Crime Stoppers, which led the officers to a motel in Jasper where they “initiated contact at the motel with Ms. Balboa and eventually discovered the body of a small child.” Morris said.

It is unclear if Balboa has an attorney for this case. In November, she had been charged with battery for allegedly trying to strangle Samuel’s father, Morris said.

CNN contacted the attorney representing her on the assault charge, but did not receive a response.