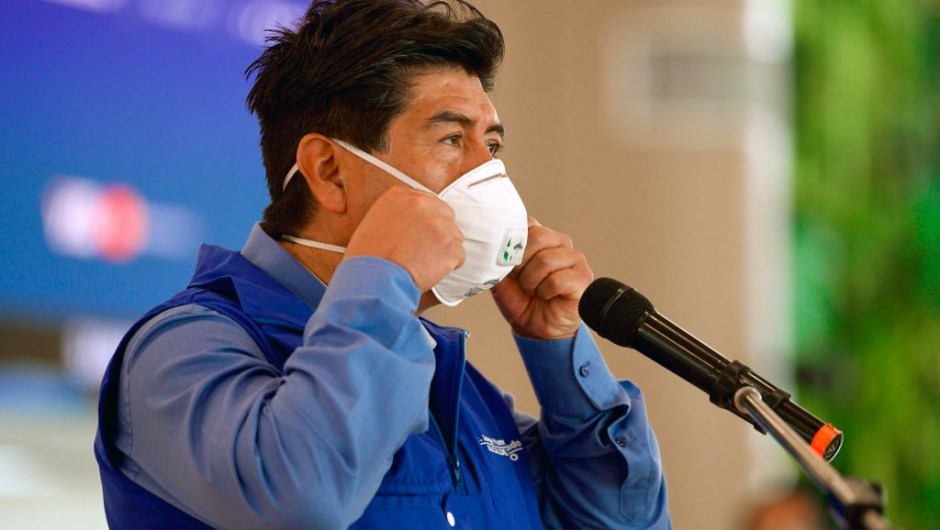 (CNN Spanish) – The General Secretariat of the Metropolitan Council of Quito approved this Thursday the motion to remove the mayor of the city, Jorge Yunda. With 14 votes in favor, 1 against and 6 abstentions, he was removed from his post due to a request for dismissal from the Front of Professionals for Dignity of Quito, which argued that the official failed to fulfill his functions since 2019, when he began his administration. According to the interpellants, he has refused to render accounts on his budgetary management.

This Wednesday the Council began meeting very early to analyze two impeachment requests. The first was withdrawn during the morning, while the second is the one that effectively progressed to a vote that lasted several hours because the councilors took the time to argue their vote one by one.

After knowing the result, Yunda said on Twitter: “In politics there are no friends, there are interests, in politics you can fry hail, so they told me and I have verified it.”

The mayor can still appeal this decision to the Electoral Contentious Court, which must decide whether or not the decision of the 14 councilors who supported his removal is appropriate.

On the other hand, the Attorney General’s Office of Ecuador has been investigating him since the beginning of this year for the alleged crime of embezzlement in the purchase of covid-19 evidence in 2020.

Yunda, who for that case carries an electronic surveillance device by judicial order, is waiting for the formation of the trial court to continue the trial stage within the process.

The Prosecutor’s Office assures that the municipality acquired PCR tests with a lower percentage of virus detection, failing to comply with technical specifications that Yunda and other officials would have known, “constituting a lottery in the results.” He for his part affirmed that he had not committed “any crime” in his entire life.