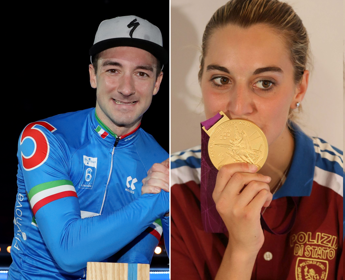 The cyclist Elia Viviani and the skeet shooter Jessica Rossi will be the standard-bearers of Italy at the Tokyo Olympics. The president of Coni, Giovanni Malagò, announced it to the members of the council. Both blues are Olympic champions: Viviani in the Omnium at Rio 2016, Rossi in trap in London 2012.