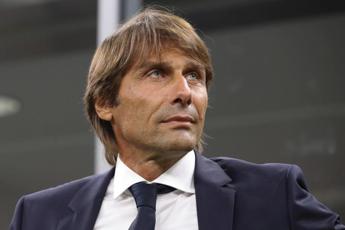 Tottenham sack coach Nuno Espirito Santo. Is Antonio Conte coming? The Spurs torpedoed the Portuguese coach and his staff, consisting of Ian Cathro, Rui Barbosa and Antonio Dias. The dismissal of Nuno Espirot Santo was announced in a statement on the company’s official website. “I know how much Nuno and his staff would have liked to have been successful, we had to make this decision and I’m sorry”, said Fabio Paratici, managing director of the club. “Nuno is a true gentleman and will always be welcome here. We thank him and his staff, wishing him good luck in the future,” adds Paratici. The very hot name for the Tottenham bench is that of Antonio Conte. The former Juventus and Inter coach is free, after leaving the Nerazzurri club. At Juventus, Conte shared a three-year period of victories with Paratici between 2011 and 2014, with 3 consecutive league titles.