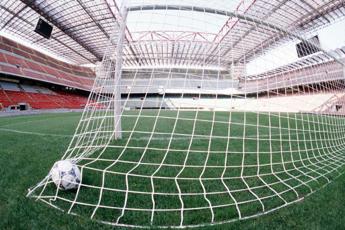 “The Super League has never been an attempted coup d’etat but a desperate cry of alarm from a system that I do not know whether consciously or unconsciously is heading towards insolvency”. This was stated by Juventus president Andrea Agnelli at a press conference returning to the Superlega. “The founders’ agreement was conditional on UEFA’s prior recognition and UEFA’s interlocution was immediately sought but immediately there was a closure, with offensive terms and requests for very serious disciplinary measures against three clubs that do not they wanted to bow to the threats of UEFA itself “, added Agnelli. “The legal bases of the appeals in our opinion are well founded but the desire for dialogue with Uefa and FIFA has changed because we know that a synthesis must be found for everyone”.

Atalanta-Inter 0-0, the Nerazzurri challenge without a goal

Sassuolo-Verona 2-4, yellow and blue four of a kind and Barak’s trio

One thought on “Superlega, Agnelli: “Never attempted coup but cry of alarm””