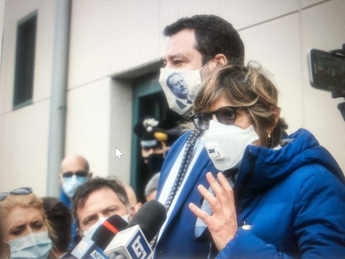 Agata Scuto, who disappeared 10 years ago: his mother’s ex-partner arrested

Mussolini, Elena Curti died: she was the secret daughter of the Duce