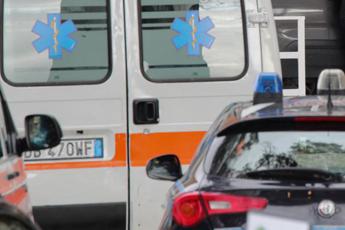 A 57-year-old man killed his 15-year-old daughter unintentionally while handling a rifle at home in San Felice del Benaco, on Lake Garda. According to an initial reconstruction by the carabinieri, it was an accidental event. The man was at home with his wife, 15-year-old daughter and 12-year-old son when the tragedy occurred. It was around 5.30 pm when the shot went off from the weapon, which was legally detained, and reached the girl, who died shortly after. The Brescia carabinieri investigate the case and are trying to reconstruct the exact dynamics of the facts.