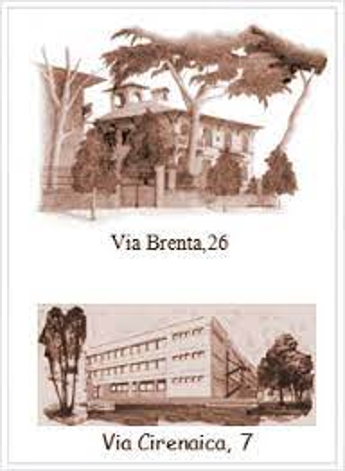 The double time slot mobilizes the students of the Amedeo Avogadro scientific high school, in the capital, who did not enter the classroom on Friday 8 October and Monday 11 to protest against the entry at 9.40 imposed on the two-year students, who finish classes three times a week at 2.40 pm and two at 3.40 pm, “too late to study, play sports, have time for family and friends”. A schedule burdened by the fact that these are still provisional schedules in effect at least until late November, which make any type of programming complex: “But we are in an emergency, we have to get used to the absence of certainties”. The head teacher Katia Tedeschi talks about it with Adnkronos who, taking up the discontent of her students, sent “on October 8 a request for a derogation at 9.40am to the Lazio regional school office”. The request would be supported by the results of a survey carried out within the Lyceum which revealed that “only 17% of our students use public transport to come to school, a much lower percentage than the regional average of 35% indicated. from the Usr “. “It must also be said – he adds – that admission at 9.40 hardly allows parents to bring their children to school. The staggered admissions could even prove counterproductive”. At Avogadro, as in most of the upper secondary schools, the timetables are still provisional and are destined to be so until late November. “they will be until 9, with a provisional timetable that certainly further penalizes the two-year students who enter at 9.40. The reason for the choice is due to the fact that they have three hours less a week (27) than those of the three-year period (30 hours) “, says the Manager. “The arrangement of the double band arrived on 11 September just a few days before the start of the lessons. However, as early as September 1 – he recalls – we had set up a timetable commission, appointed a mobility manager to study the mobility of children and launched a survey among the students to understand how they come to school. We know that the organization in place is difficult and we understand the reasons for the mobilization of the children. In fact, we met them and explained to them that we are working for them, illustrating the timing of the projects “. Having sent a request for a derogation and a survey to the USSR Lazio, “Pinneri called us immediately to ascertain the situation of the Institute – the Dean is keen to specify – From our survey it clearly emerges that just 17% of the student population uses public transport. The others go on foot, by bicycle or by private means. Ours is a neighborhood school with a situation that undoubtedly allows us to hope for a derogation from the USR, which is very attentive to our requests “. (by Roberta Lanzara)

Catania, 37 years old found dead in the fields: his brother confesses to the murder