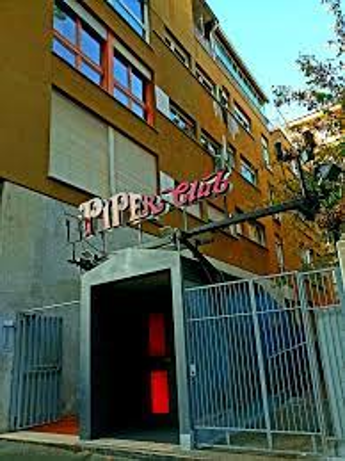 Discos reopened but without dancing: “like going to restaurants and not being able to eat or go to church and not being able to pray. And one result: To put entrepreneurs in further difficulty with rules that border on idiocy, such as the concession of dancing to weddings , but only if for no more than 15 minutes “. Giancarlino Bornigia, partner of Piper, a historic Roman nightclub and delegate for Lazio of Assointrettura, talks about it with Adnkronos Giancarlino Bornigia, which includes a thousand nightclubs throughout Italy. Bornigia, commenting on the new moves of the Executive, says: “Do they not understand that inside there is a company consisting of a building and other functional assets inserted inside that are not easily reusable in other contexts? The current government is worse than the previous one. It proceeds like a panzer without consulting the trade associations, working undergrowth and then issuing law decrees “. “We look forward to the resumption of our business, but – he communicates – if the dance is not allowed or the use of masks and spacing is imposed, we will not reopen. We trust in the green pass to allow the safe attendance of our premises, reaching the maximum capacity”.

1 thought on “Bornigia (Piper): “No dancing in the disco? If yes we don’t reopen, it’s like fasting at a restaurant””