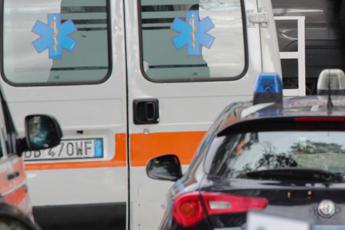 In bed, next to her 61-year-old husband suffering from psychiatric disorders, now lifeless, probably killed with several blows to the head inflicted with furnishings. Thus, during the night, a 63-year-old was found by the carabinieri of the Nucleo Radiomobile and the Compagnia Trionfale in an apartment in via Draconzio, in the Medaglie D’oro area, where the military managed to enter thanks to the help of the Fire Brigade. It was the husband who called the couple’s son and warned him that his mother was unconscious, thus triggering the call to 112. The Carabinieri of the technical-scientific relief section of the Investigative Unit of Via In Selci intervened on the spot. The woman’s husband was arrested and is now guarded in the hospital.

1 thought on “Rome, woman killed with blows to the head: her husband arrested”