Sallusti has signed only for the direction of ‘Libero’ 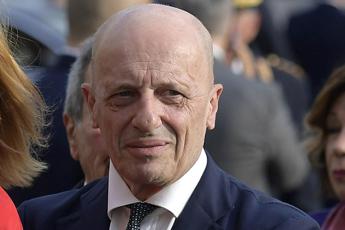 According to Adnkronos, Alessandro Sallusti officially signed last night the appointment for the sole management of the daily ‘Libero’, of the Angelucci group. The news of his resignation after 12 years from Il Giornale was reported on the Dagospia website. “Sallusti has resigned – reads the website of Roberto D’Agostino – Great mess in the Berlusconi house”. Dagospia, who also reveals that there would be a ‘swell’ in the Berlusconi house for those who will succeed the editorial director of the Giornale, also recalls an old interview released by Sallusti in 2018 in which, among other things, he said: “The colleague from whom I learned more is Vittorio Feltri “. The reasons for the director’s decision are not yet known. Read also

Regeni, parents in the European Parliament: “Justice for Giulio”