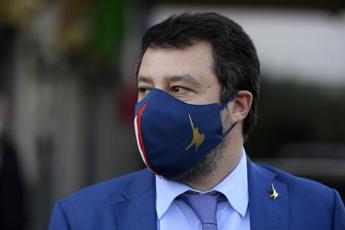 Former Interior Minister Matteo Salvini will not go to trial for the Gregoretti ship affair. This was decided by the gup Nunzio Sarpietro who issued the decree of no place to proceed after just under two hours in the council chamber. The accusation is of kidnapping of people for having detained 131 migrants on board the Gregoretti ship, off the coast of Augusta, in July 2019. Both the Public Prosecutor of Catania and the defense, at the end of the discussion, had asked not to place to proceed for the former Minister of the Interior, who is present in the bunker of the Bicocca prison in Catania, with his lawyer, the lawyer Giulia Bongiorno.

1 thought on “Gregoretti, Salvini will not be tried”