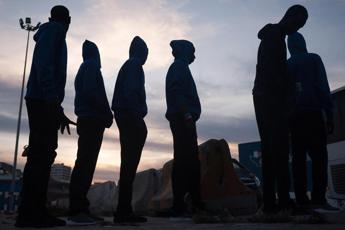 41 migrants landed in Lampedusa during the night. Twenty-one Tunisians, including three women, a child and a newborn, managed to land independently on the largest of the Pelagias and were tracked down by the carabinieri. Shortly after another 21, including two minors and 6 women, were blocked a few miles from the coast by the Port Authority. All were conducted in the hotspot of the Imbriacola district. Meanwhile, transfers from the hotspot continued throughout the day yesterday: around 900 those who left the island. This morning 103 unaccompanied minors will board the scheduled ferry to Porto Empedocle, from which they will then be transferred to Pozzallo and Taranto. The boarding of other guests of the hotspot on the Adriatico quarantine ship, which arrived yesterday in Lampedusa, is also underway.

1 thought on “Lampedusa, 41 migrants landed: there is also a baby girl”