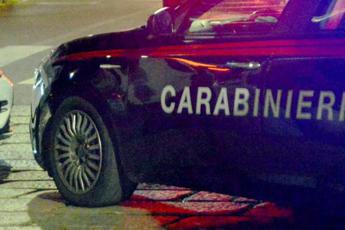 It happened in Tortolí (Nu). The man, a 29-year-old Pakistani, was denounced by the woman for stalking He was denounced by the woman for stalking, but just before 6 today he managed to enter the house of the ex-partner, attacked her with a knife and then he killed his 19-year-old son, who rushed to defend his mother. It happened in Tortolí (Nu), now the 29-year-old Pakistani is wanted by the police. The 50-year-old woman was taken to the hospital in Lanusei in serious condition, there was nothing for the boy to do. The murderer was forbidden to approach the house of his ex-partner, after complaints of mistreatment and then for stalking.