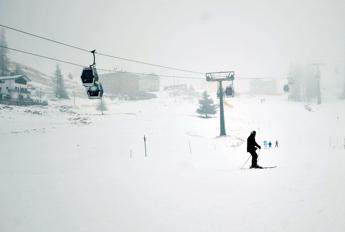 One thought on “Safety on the ski slopes, new decree law approved”