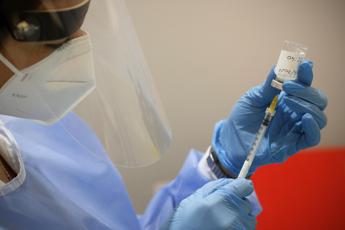 1 thought on “Covid, Altroconsumo: “Two thirds of Italians in favor of the mandatory vaccine””