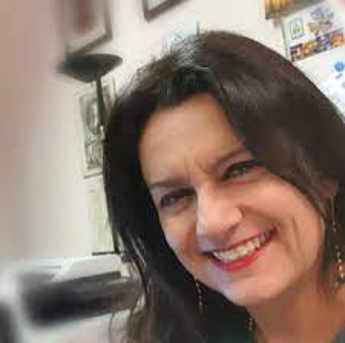 “The circular of 29 November was forwarded by the USR Lazio last night to all schools. The new one has not yet arrived officially. It seems to me that I am in the theater of the absurd. We are disconcerted by this management method in which there is a lack of respect for the schools and families with which we have to interface “. Cristina Costarelli, president of the principals for Lazio does not mince words in commenting on the ping-pong on the quarantine protocol to the Adnkronos. “Do you realize that those who yesterday found themselves managing positivity situations in the classroom by activating the circular of November 29, today no longer know what to do and communicate to parents?”, He asks. “Given that the return to the old methods of quarantine management from our point of view was the fairest and most reasonable thing to do, given that the T0 and T5 are not sustainable by the ASL and are buffers that are carried out with at least 4-5 days late, I would like to make two considerations: How is it possible that Rezza and Greco have not confronted Figliuolo? Furthermore – he continues – what is the logic: It is said that we must go back and then suddenly the cards on the table are exchanged and they the funds to carry out the tests? Where is the truth? Why has Commissioner Figliuolo not been on the field until now? “” Among other things – observes the trade unionist – experience teaches us that from today to tomorrow we can do it “, is an unlikely hypothesis. It is not that the commissioner structure has a magic wand. So, in the meantime that Figliuolo gets organized, what should we do? It would not have been more logical to leave the ministerial note in force in the meantime of 29 November? We principals behind all this we read political issues, between ministries, between ministries and the government. They are falling back on schools and this – concludes Costarelli – is not right “. By Roberta Lanzara

1 thought on “School, Costarelli (Lazio principals): “quarantines? It is the scene of the absurd, we are bewildered””