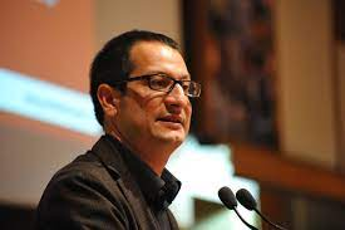 “It is totally wrong, inconceivable, as well as unethical, to use the dad during employment. It cannot be done because distance learning is provided only in the event of a health emergency”. To intervene with the Adnkronos on the case of the Nomentano high school in the capital, where during the occupation the principal chose to resort to the dad, is Francesco Sinopoli, general secretary of the Flc Cgil. The principal denounces having received a warning from the CGIL and wonders what would be the interest of the teacher. He also reports that the boys claim to be supported by a large trade union: “The warning of the CGIL is legitimate: it has something to do with the teachers because the dad is used outside the purposes for which it is intended – countered Sinopoli – Furthermore, I do not see why our union cannot relate to the student movements. The Director – he concludes – has a conception of the school that does not correspond to what happened from 1968 onwards “.

One thought on “Scuola, Sinopoli (Flc Cgil): “totally wrong to use dad during occupation””