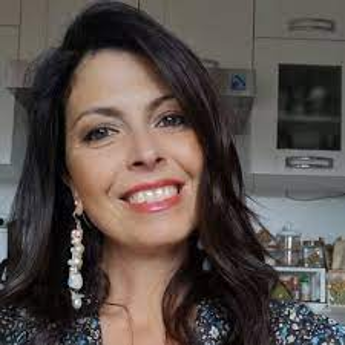 “Occupying schools I do not think is the most suitable tool to make one’s voice heard, also in order to create a climate of confrontation to discuss and solve problems. However, I cannot fail to recognize the relevance of the issues raised by the students, many of which I have been at the center of my political action since I assumed the role of Undersecretary for Education “. The Undersecretary for Education Barbara Floridia talks about it with Adnkronos, adding: “I think that, to increase the space for discussion on topics of such significant interest, one could think of using other tools, such as the convening of extraordinary assemblies, involving the entire school community “. “The assembly – she continues – is the best place to exercise democracy and active citizenship. Students express the need to make their voices heard and it could be useful for them to have a discussion with the institutions. I myself make myself available. to participate to speak directly with them, indeed, I would add that I would be happy “. (by Roberta Lanzara)

Covid vaccine, ok to mix mRna even for third dose