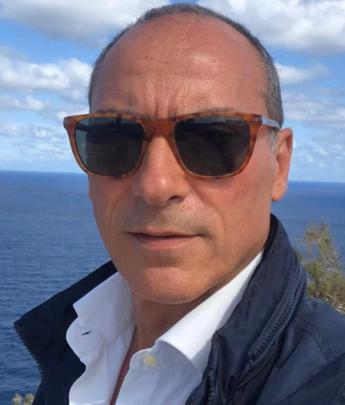 Blanket vaccines for migrants who land in Lampedusa. The proposal was launched by speaking with Adnkronos by Rosario Costanza, citizen secretary of Forza Italia, on the eve of the mass administration of the doses on the island, announced in recent days by the governor Nello Musumeci. In the largest of the Pelagie Islands, inoculation to over 18s will begin tomorrow. The goal is to protect a fragile population that suffers from the lack of basic health services, but also to safeguard the tourist season by making it Covid-free. “It is impossible to make Lampedusa an immune island with the continuous landings of migrants”, says the force worker. On the largest of the Pelagie islands, after the flurry of landings on May 1st, bad weather conditions allowed a respite, but the arrivals were never completely interrupted. Autonomous landings of small groups, often Tunisians, have also occurred in recent days. This is why, according to the thesis of the secretary of FI, “here after the mass vaccination of the inhabitants, the priority is to inject the doses also to migrants. Otherwise the risk for the population and for tourists remains”. “The virus does not choose who to strike – warns Costanza -, law enforcement and hotspot operators live their daily lives in Lampedusa and come into contact with the inhabitants because they frequent our same bars, restaurants, pharmacies and supermarkets. quarantine, they are boarded on the scheduled ferry to reach the reception centers in Sicily and in other regions, the same ferry used by the Lampedusans. Those who say the opposite are lying “. Then there is another aspect that for the citizen secretary of Lampedusa must push to raise the level of guard. “Here, out of about 1,400 elderly people, only 400 have been vaccinated, a very large slice of vulnerable people remains unprotected”. The finger is pointed at the municipal administration. “There was no serious awareness campaign – he explains -. After the Astrazeneca psychosis many gave up the vaccine, but no one explained to them that they would be vaccinated by Pfizer. There was a great confusion in the communications provided to citizens” . Hence the appeal to governor Musumeci. “Send the doses of Astrazeneca here still in the deposits, leaving them in the refrigerators is an unacceptable waste. For us Lampedusans who live off tourism, it is also important to vaccinate migrants to guarantee the tourist flows that feed our economy”.