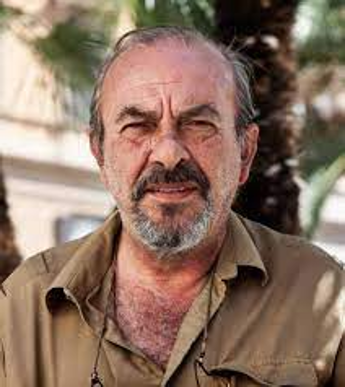 “If it were up to me Bella Ciao would even replace the Hymn by Mameli, first of all because it is more beautiful; moreover because it is truly a song of the Italian Republic born from the anti-fascist resistance; finally because it is a hymn to freedom, adopted all over the world and sung in multiple languages ​​”. The cartoonist Vauro Senesi talks about it with Adnkronos and states: “If there is a story that Italy can be proud of, it is that of the Resistance that gave birth to the Republic. I am not surprised by the indignation of the Italian right, winking and at least conspiratorial, which at least should declare its anti-fascism, as it should be in a democratic Italy “. “Meloni claims to have a serene relationship with fascism, which would have made some mistakes. Salvini says that April 25 is the day of the derby between fascists and communists – recalls the cartoonist – But I don’t remember a clear condemnation of fascism by this right and I’m still waiting for the lawsuit announced by Meloni. In fact, I would be happy to have shown that Fdi is an anti-fascist party. Because if you are not openly anti – he observes – you are riding on fascism. They argue that fascism is dead: I answer ‘maybe ! ‘. But in general it is the mafia to say that the mafia does not exist “. Is Bella Ciao the reworked song of the mondine? “Even their era of freedom and redemption, unitary and anti-fascist. Where unitary – insists Vauro – does not mean that it will be everyone’s song, because there can never be a song in which the fascists recognize themselves. Freedom – he concludes – is important. for a country that wants to aspire to unity. But it cannot be reconciled with those who deny it. And they have denied it “. (by Roberta Lanzara)