In Taobuk the medal of the President of the Republic 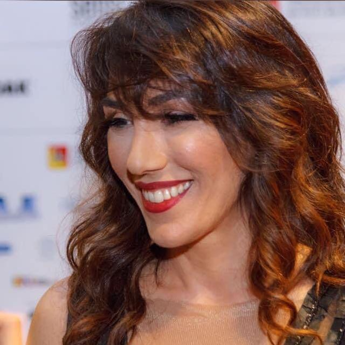 Taobuk, the International Literary Festival, which will be held from 17 to 21 June in Taormina, has been awarded the Medal of the President of the Republic, Sergio Mattarella. The medal that the Head of State wished to award to the Festival, as his representative award, was sent today to the President of the Award, Antonella Ferrara. To receive the Taobuk Awards this year will be the Polish writer, Nobel Prize 2018, Olga Tokarczuk, Emmanuel Carrère, author of “Yoga”, just released in bookstores, and the author David Grossman, one of the most representative voices in the narration of the question Israeli-Palestinian. The eleventh edition of the Festival of Fine Letters conceived and directed by Antonella Ferrara announces a very rich and varied program in all five of its days. Starting from the Gala evening scheduled at the ancient theater on June 19 and which sees protagonists Tokarczuk, Carrère, Grossman and in connection from the United States Paul Auster, with a tribute to Franco Battiato, an acknowledgment to Claudia Gerini and Antonio Albanese and the inauguration of Dante’s celebrations. Over two hundred guests expected during the five days of the Festival. “The medal of the Head of State is an important recognition for the work carried out in a particularly difficult year”, comments Antonella Ferrara. .