Frosinone, the jeweler Zancan: “I’m with the tobacconist, the thief knows it’s either you or me” 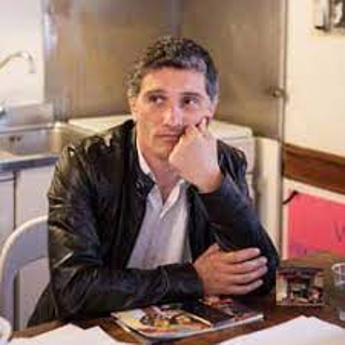 The tobacconist of Frosinone investigated for murder after yesterday, following an attempted theft in his home by four bandits, he pulled the trigger on a criminal and killed him, “he did not invent that these were in his house, he only defended himself. Did he have an excess of self-defense? But who knows how to measure fear? Only those who experience it and remain terrified all their life. Some magistrates should try it on their own skin to understand. I’m with the tobacconist “. Roberto Zancan talks about it with Adnkronos, victim of a robbery in his jewelry store in Ponte di Nanto, Veneto, attacked by a commando of robbers on the evening of February 3, 2015. “If a criminal enters the home of a respectable person , he knows what he risks. The tragedy is therefore not his death but the eventual death of the person who suffers the intrusion of the criminal, who by definition is predisposed to do evil. Because the decent person is not predisposed to receive it. difference – Zancan remarks – I don’t care about the death of the lazzarone, either you or me. the role of the poor wretch who finds himself in front of 4 scoundrels, in an unbalanced ratio of 1 to 4; of pain and fear that make you lose control. But no, but if the criminal dies … oh my mother! A tragedy has happened But of what? – urges the joys lliere – A criminal knows very well what he risks entering someone else’s home “. No remorse if you kill in self-defense? “It is obvious that no matter how rogue the criminal is, there will always be remorse. But your life is better than mine – Zancan replies – Instead here’s what I have to read in the reasons for my sentence, that the only thief in the gang of robbers of my jewelry to date captured has a mitigation to having shot me because I arrived suddenly, without his knowledge. And he, poor fellow, was taken aback and reacted by shooting me “. Translated? “I had to warn him. So for him about four years less in prison.” (by Roberta Lanzara)

One thought on “Frosinone, the jeweler Zancan: “I’m with the tobacconist, the thief knows it’s either you or me””