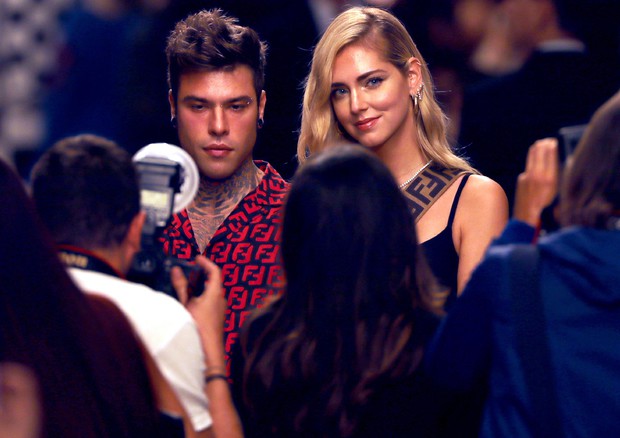 Three dads in Fedez, help us say no to violence against the weak © ANSA Being violent and bold with weaker people is cowardly, it doesn’t make you cool anymore. And if it was a well-known influencer and singer with a great following like Fedez to make it clear to the boys, perhaps the message would pass more. The three fathers of autistic children, Elio, Gianluca Nicoletti and Mimmo Pesce, who meet at night for the second episode of a talk, an open dialogue started a month ago, with the cry of ‘Fedez help us you is a real appeal. ‘. Autism, three fathers to Fedez: “Help us say no to violence against the weak” The video opens with an episode that touches the three fathers deeply in their experience: in Rome a disabled 13-year-old girl was brutally beaten by a pack of peers. Paradoxically, it happened precisely on April 2, the day when the whole world was talking about autism, and the audio with the excruciating screams strikes. While some were acting, others were filming and posting the episode on social media. “We need re-education – Elio explains – because we need to explain to the kids that to be cool they must be so good as to know these peers who have less means and stay close to them. Becoming friends with them and making them lead a better life. Don’t punch them. We need to talk, but also without being too understanding: I can’t manage to be so with 10 bullies who beat up a person as big as you want, apparently as aggressive as you want, but who can’t defend himself. If their parents do not educate them, they must be educated by someone else ”. “We should find testimonials – adds Mimmo Pesce – opinion leaders who somehow manage to get in tune with these guys”. “It should be created – continues Gianluca Nicoletti – a category of influencers who can do what everyone does, but who at least are sensitive to giving this slice of message: if you take it out on a weaker one, you are a coward, not a cool one. Fedez and Ferragni the phenomenon would suddenly turn back. If Fedez spent a word to say that whoever takes it physically, with jeers, insults, with blows against a disabled and weaker person is a coward, I am sure it would pass ”. REPRODUCTION RESERVED © Copyright ANSA]]>