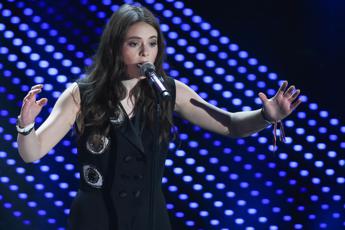 “Resistance begins today”. Francesca Michielin turns on Twitter with the message published after the 2022 political elections which sanctioned the victory of the Brothers of Italy and the center-right led by Giorgia Meloni’s party. The chirping of the singer, this year’s presenter of X Factor, receives thousands of likes and triggers the debate. “It is a real shame that it is not possible to accept the fact that people, in a democratic way, have expressed their will”, writes one user. “So it must be accepted that people have erased their memory? No, I do not accept it”, replies the artist. “There will come a day when you will learn to respect the vote of the Italians and democracy, without having to bother with words and times that have nothing to do with it. But this is not the day”, observes a follower. “Yes, of course, ‘the vote of the Italians’: think of how many out of office were unable to cast their vote, and think of how many people are born in Italy, speak Italian, work here and cannot vote. The country is not real”, he replies. Michielin.