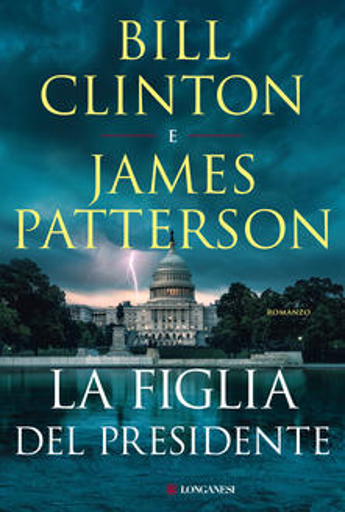 Bill Clinton does not leave but doubles: the former president of the United States of America returns to the bookstore with a new novel, ‘The President’s Daughter’ published in Italy by Longanesi, which follows the international success of the first book, ‘Il Presidente disappeared with 8 million copies sold, also co-written with bestselling author James Patterson. Once again, readers will be able to enjoy the background that only a former White House tenant can know and tell, mixed with the suspense that only an international thriller author can create. The protagonist is Matthew Keating, a former Navy Seal but above all former US president, “a man who has always defended his country with the same tenacity with which he protected his loved ones”, underline the authors. But “his career ended abruptly when a brave military action with unfortunate results got him into trouble and lost his mandate. As a result, Keating moved to the New Hampshire countryside with his family where he wants to rebuild. but some disagree … In the shadow of the White House, vengeful plans are set in motion, affecting Melanie, the teenage daughter of the former president, turning every parent’s deepest fear into a It’s a matter of national security. And while the whole world follows the story in real time, Keating embarks on a very high-risk mission that will test his strengths as a leader, as a warrior and as a father. “