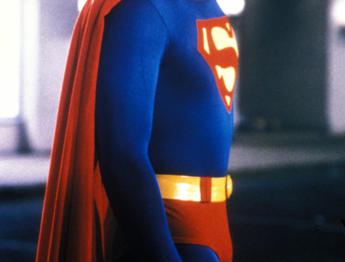 For the first time, a black actor will take on the role of the next ‘Superman’ and an African-American director will direct the film. This is what we read in the Daily Mail. Ta-Nehisi Coates, the acclaimed novelist who expanded the world of Wakanda for Marvel comics, is writing the script and is expected to deliver it to the heads of Warner Bros in December. The next Superman movie will have, for the first time ever, a black actor in the lead role and a black director at the helm although it’s not the first time a black Superman has appeared on the big screen. In 2009, a character named Calvin Ellis was first introduced in the ‘Final Crisis 7′ series as Superman from an alternate universe. That character was introduced in “Earth 23″. Comic book writer Grant Morrison said he was inspired by Barack Obama when he created the character but there is no indication that this version of Superman will appear in Coates’ script. No director or star has been announced yet but according to ‘The Hollywood Reporter’ there are several candidates for the roles. In 2019 Michael B. Jordan was rumored to be involved in developing a movie featuring a black Superman. But the actor has since downplayed rumors that he might appear in Coates’ film, telling the Reporter last month, “ I’m flattered that people got me involved in those rumors. It’s definitely a compliment, but for now I’m just watching. ” According to rumors, the Warner bosses may choose a relatively unknown name for the new film, as they did when Brandon Routh wore the cape for ‘Superman Returns’ in 2006.