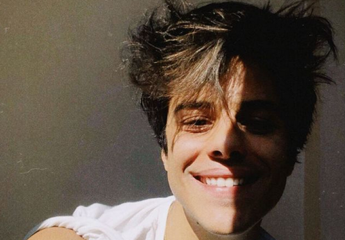 Michele Merlo’s conditions worsen. This was made known by the family of the former competitor of ‘X Factor’ and ‘Amici di Maria De Filippi’, hospitalized in the reanimation ward of the Ospedale Maggiore in Bologna after the cerebral hemorrhage that hit him in the night between Thursday and Friday due to fulminant leukemia. Read also In a press release issued through their consultants, writes News.it, the parents of ‘Mike Bird’ declared: “The doctors have unfortunately informed us that Michele’s condition is getting worse by the hour.” that the young man underwent an emergency surgery. “Michele had been ill for days and on Wednesday he went to the emergency room of another hospital in the Bologna area which, probably, mistaking the symptoms described for a different, banal form viral, he had sent it back home. Even during the intervention requested in the emergency room, on Thursday evening, it seems that the seriousness of the situation was not immediately clear “, continues the family in the message, in which it is also denied “Categorically what some uninformed people write on social networks: Michele has in no way been vaccinated against Covid. He has been struck by a severe form of fulminant leukemia with subsequent cerebral haemorrhage “.

1 thought on “Michele Merlo, the family: “The conditions are getting worse every hour””